Jack the Ripper's Streets of Terror 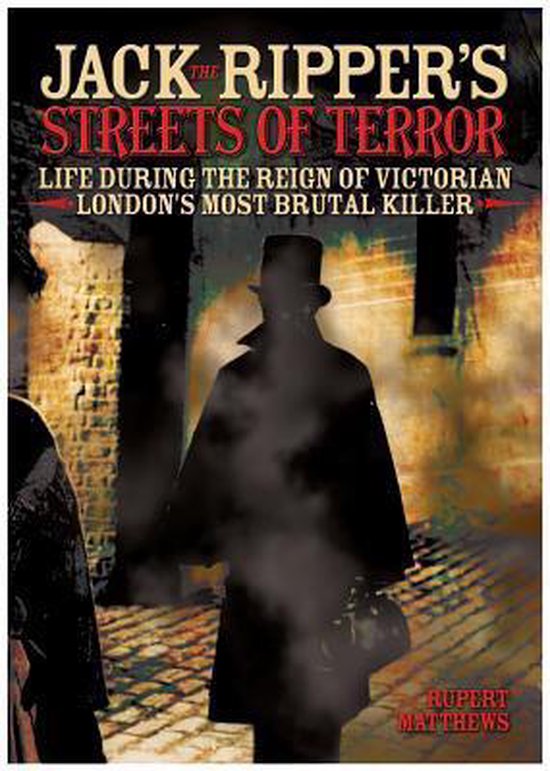 This is a new take on the Jack the Ripper story. Focusing on the people who lived through the Ripper's reign of terror, it shows what happened when familiar London streets suddenly became the hunting grounds of a monster. This book looks at the crimes of Jack the Ripper through the eyes of the Londoners who had to survive his career of brutal savagery. It follows the way the crimes affected the local population, the rumors that swept the streets, the alarms, the riots, the persecutions, the suspicions, and the sheer naked terror of the awful autumn when Jack the Ripper stalked the streets. This is the authentic version of how the case of the Ripper pulled apart lives in London's East End.