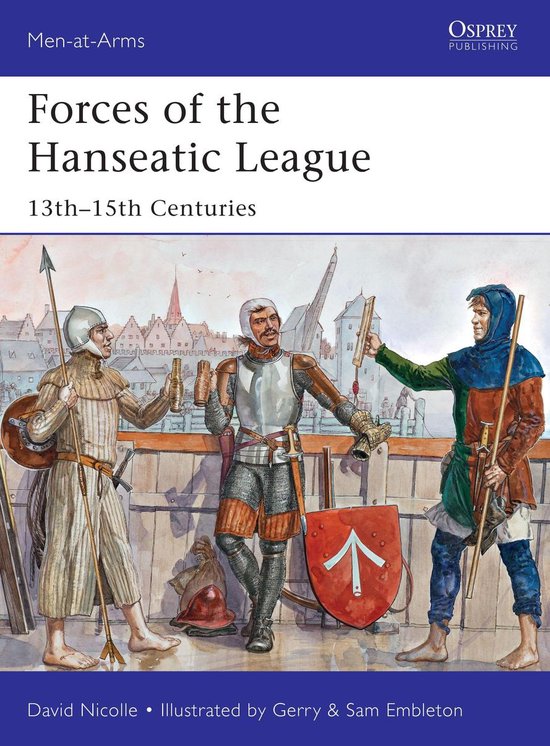 The Hanseatic League was a commercial and defensive federation of merchant guilds based in harbour towns along the North Sea and Baltic coasts of what are now Germany and her neighbours, which eventually dominated maritime trade in Northern Europe and spread its influence much further afield. The League was formed to protect the economic and political interests of member cities throughout a vast and complex trading network. The League continued to operate well into the 17th century, but its golden age was between c.1200 and c.1500; thereafter it failed to take full advantage of the wave of maritime exploration to the west, south and east of Europe. During its 300 years of dominance the League's large ships – called 'cogs' – were at the forefront of maritime technology, were early users of cannon, and were manned by strong fighting crews to defend them from pirates in both open-sea and river warfare. The home cities raised their own armies for mutual defence, and their riches both allowed them, and required them, to invest in fortifications and gunpowder weapons, since as very attractive targets they were subjected to sieges at various times.