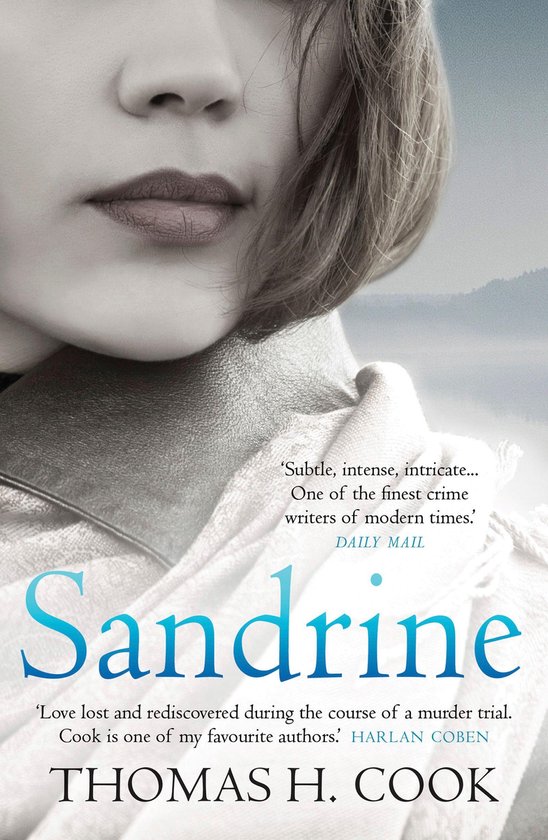 How did Sandrine die?


There was no forced entry. She had been gradually stockpiling prescription drugs. A lethal quantity of Demerol was found in her blood. But did the beautiful, luminous Sandrine Madison really take her own life? The District Attorny doesn't think so. Neither does the local newspaper.


And so Sandrine's husband must now face a town convinced of his guilt and a daughter whose faith in her father has been shaken to its core. But, as he stands in the dock, Samuel Madison must confront yet more searing questions: Who was Sandrine? Why did she die? And why – how? – is she making him fall in love with her all over again?


A psychological thriller from a true master, SANDRINE will hold you in its spell until its unexpected end.