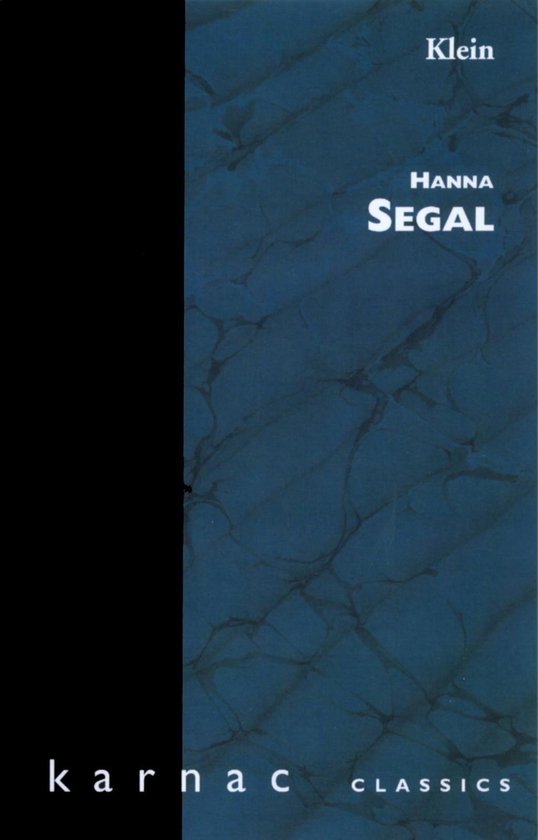 Melanie Klein (1882-1960) was a pioneer of child analysis whose work with children enabled her to gain insight on the deepest states of the mind and thus to make a fundamental contribution to psychoanalytic theory.A pupil and follower of Freud, she investigated what he called ''the dim and shadowy era'' of early childhood, developing theories and techniques which, although they remain controversial, have had a profound influence not only on clinical psychoanalysis but also on fields outside it. Her understanding of the paranoid-schizoid mechanisms and of the role of envy extended the range of patients who can be psychoanalyzed, to include those suffering from borderline states between neurosis and psychosis. And her work shed light on the psychological basis of ethics, on theories of thinking, on group relations, and on aesthetics.Hanna Segal worked with Melanie Klein and is now one of Britain's leading psychoanalysts. She traces the development of Klein's ideas within a biographical framework, describing the importance of her work and portraying her as a woman of great warmth and exceptional insight.