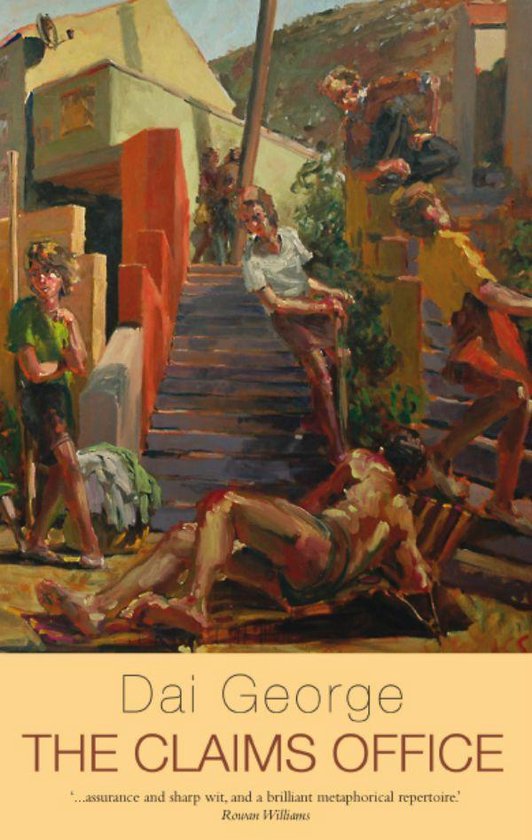 The Claims Office is a startlingly good debut. Dai George's method is deeply engaged with narrative traditions, but the textures and imagery are often elaborate and strange.This rich surface is undercut by a mixture of rebellious energy and unflinching satire. His nature" poems are often anti-nature poems, and darkly funny. Lively pieces about London and New York jostle with skewed love poems. His works about his native Wales alternate between an edgy irony and the elegiac tone of the collection"s title poem, and display a deep suspicion of authority and a reluctance to conform to nationalist cliche´. A really fresh and ambitious voice, celebrating the local without sentimentality, and tackling major matters of political vision, faith and scepticism, loyalty and self-knowledge, with assurance and sharp wit, and a brilliant metaphorical repertoire."  Rowan Williams Dai George offers something new to Welsh, and to British poetry.The diversity of Dai"s style has been aided by the rigours of an MFA at Columbia  one of the best places anywhere to study poetry  where he has been introduced to wider ideas which have formed his work as a young poet away from the dominant influences of current British poetry."  Roddy Lumsden