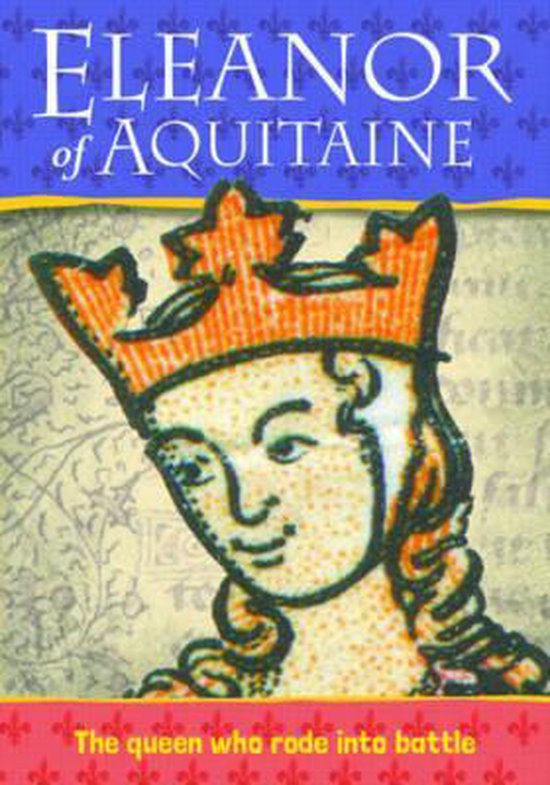 Twentieth Century History Makers: Nelson Mandela offers a fascinating and complete look at one of the 20th century's great leaders and humanitarians. Beginning with his early life in a rural part of South Africa, the book traces the course of Mandela's life - his legal studies, helping to found the ANC, freedom fighting, trial for treason and harsh imprisonment. The story continues with Mandela's release from prison, the incredible story of the defeat of apartheid and his election as president, retirement, humanitarian activities and his death and funeral in 2013.