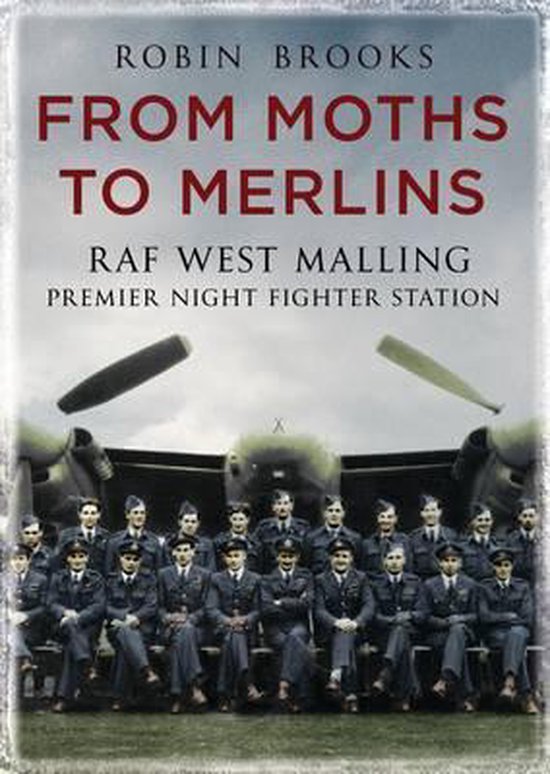 As a small club airfield during the 1930s, West Malling was very popular with flyers. Taken over by the RAF in 1939 it became a forward landing airfield to Biggin Hill. Unfinished by the time the Battle of Britain began, it played no operational part during the conflict. However, due to faulty German intelligence it was bombed on several occasions delaying completion even further. From 1941 it became the home of many night fighter squadrons within the umbrella of No. 11 Group, Fighter Command. During the Dieppe operation it became a forward base for day fighter squadrons after which it reverted to its primary role. One of the main anti-diver bases during the V1 campaign during 1944, it continued in its defensive role during peacetime until 1960 when the MOD leased the airfield to the American Navy. After two years it returned to the MOD who sold the site to the Kent County Council for development as an industrial park together with housing. This entailed all civil flying and Air Cadet gliding to cease despite much local opposition to the plans.