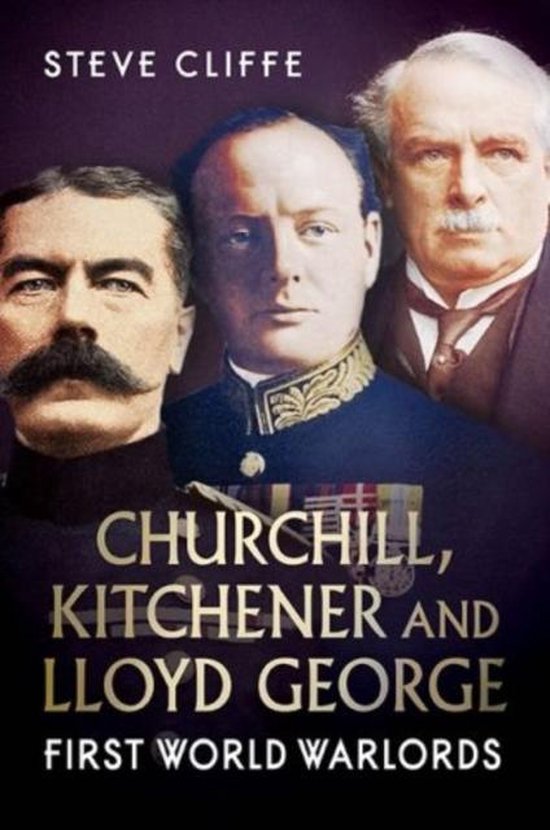 Would it have been possible for the First World War to be avoided? Steve Cliffe, author of Churchill, Kitchener and Lloyd George: First World Warlords, believes so as did David Lloyd George, Britain's wartime prime minister. In a bloody act of annihilation that killed up to a million young British men, Lloyd George was one of three powerful personalities who indelibly stamped their authority and influence on the conduct and final outcome of 'the war to end all wars'. Of the other two, Winston Churchill became better known for his role in the Second World War, and Lord Kitchener was arguably the greatest instigator of Britain's war effort. With his image stamped on the iconic 'Your country needs you' enlistment poster during the war, Kitchener exerted tremendous influence on both politicians and a lost generation of British youth. Those who start wars seldom finish them, and Kitchener, tragically, was no exception to this grim rule.