Conan Doyle and the Crimes Club 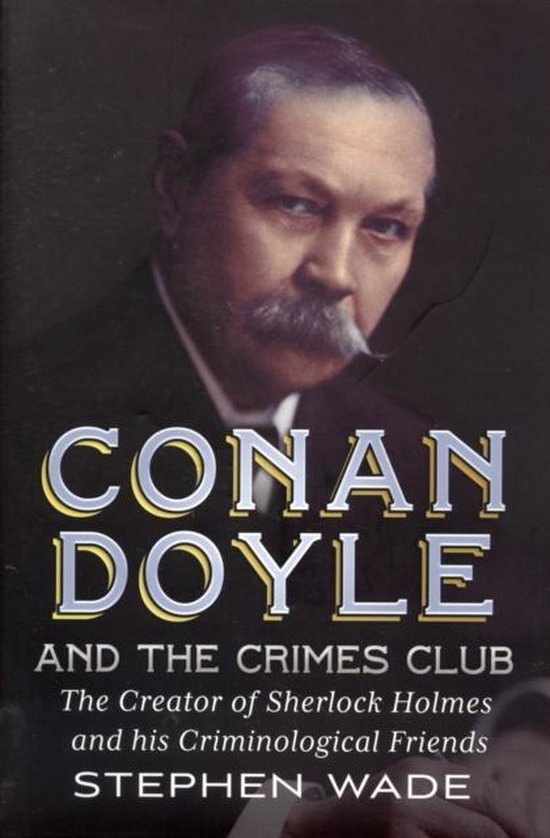 In December 1903, a group of gentlemen friends met for dinner at the Carlton Club. They had one great interest in common: a fascination with crimes and criminals. In the ranks of that first convivial circle there were writers, lawyers and academics rubbing shoulders with a London coroner and two celebrated aristocrats. In a golden age of literary dinners and good fellowship, these aficionados of murder agreed to have meetings at which members would talk on famous and infamous crimes. At the very heart of what came to be The Crimes Club was Sir Arthur Conan Doyle, creator of Sherlock Holmes and literary lion at many a gathering. Conan Doyle and the Crimes Club: The Creator of Sherlock Holmes and his Criminological Friends recounts the lives of the first members of this celebrated body of criminologists, including their escapades in detective work, changing the law and undertaking spying missions. Cases include espionage as well as major crimes and some stories involve famous or forgotten unsolved cases or mysteries. This enthralling book also provides the social and legal contexts for each biography as in the strong element of describing the periodical press of the time and its profound interest in crime and criminals. Each member of the Crimes Club had some connection with or involvement in the law. These people range from the criminologist son of Sir Henry Irving to the coroner for London for decades, Ingleby Oddie. But, in addition, novelist A. E. W. Mason worked for naval intelligence, Arthur Pearson founded the Daily Express and Arthur Lambton battled to change the law on legitimacy! Even the most obscure, Dr Herbert Crosse, not only worked with coroners and police, he qualified as a lawyer and worked at the Old Bailey, then wrote articles on forensics for his regional paper. Explaining a little known and fascinating aspect of Conan Doyle's life, Stephen Wade's Conan Doyle and the Crimes Club: The Creator of Sherlock Holmes and his Criminological Friends reveals the Edwardian world of gentleman sleuths and their investigations and adventures, all to be recalled over a square meal and good cigar.