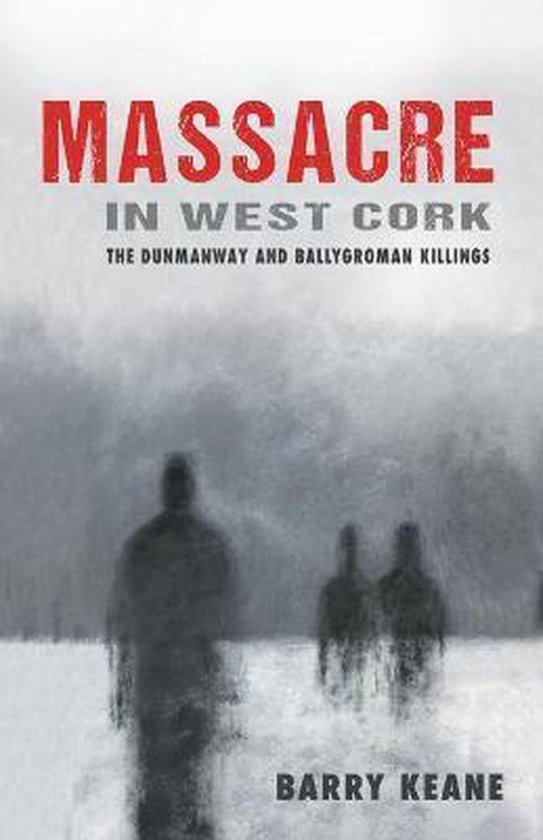 The deaths in and around Dunmanway in 1922 have always been shrouded in rumour and supposition. This book seeks to get to the bottom of them. One thing is certain: Captain Herbert Woods shot Commandant Michael O'Neill of the IRA on the stairs of Ballygroman House at 2.30a.m. on the 26th April and killed him. Who was Herbert Woods and why did shoot an unarmed man? Who was Michael O'Neill and what was he doing inside the house at that hour of the morning? What connection had this event to the killing of ten Protestants in West Cork over the next three nights? Are they connected with the killing of four British soldiers in Macroom on the same day? What was the effect on the local Protestant minority? What happened after Herbert Woods and his Hornibrook relations were arrested by the Irish Republican Police and disappeared? This book attempts to answer all these questions. Using previously overlooked evidence it proves that the real story is a simple one of revenge. It directly challenges claims of sectarianism and British involvement presenting a true story of these appalling events.