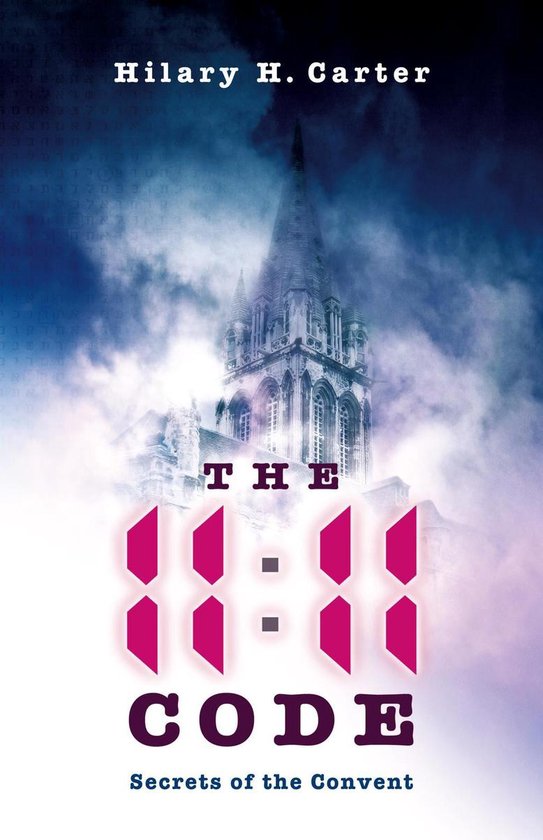 Have you ever looked at the clock and been surprised at how often it says 11.11 or 2.22 or 3.33? The 11:11 Code tells the story of yoga teacher Hilary Carter, who was brave enough to follow the coincidences around numbers to see what would happen. To her amazement the number signs, in particular 11.11, led her to buy an ancient convent in Andalucia, Spain. The problems this led her to were in a different league to the normal restoring old continental properties so common on our TV screens today. Her financial backer died, her first builder ended up in prison and her second builder was paralyzed in a tragic accident. But that scratches the surface. Formerly a home to the Knights Templar, the building was both haunted and seemed to have a will of its own.