The Curse of the Body Snatchers 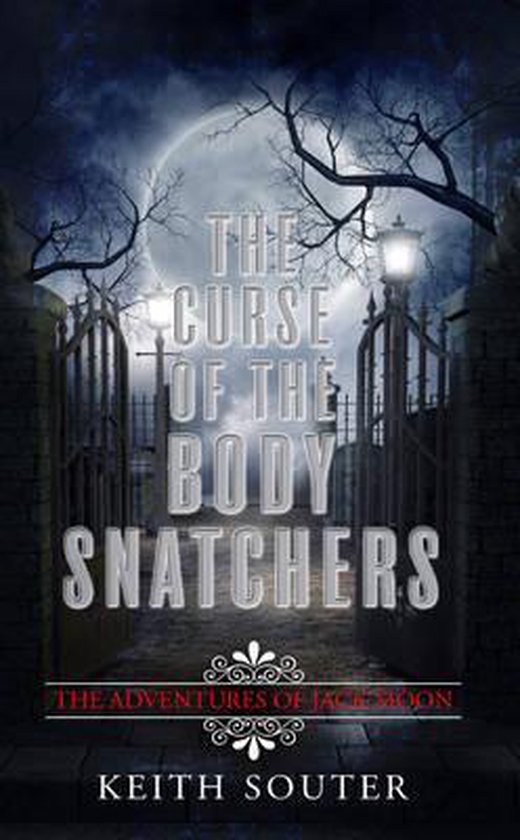 If you like Neil Gaiman, you'll love Keith Souter!

Secretly burying the body of his best friend, Danny, in a cemetery at night, 12-year-old Jack Moon finds himself completely alone and vulnerable. He meets the mysterious Professor Stackpool, a phrenologist, who claims that a person's character and fate is defined by the shape of their head – and says that Jack will never be anything other than poor and ignorant. Jack's angry protests are echoed by the kindly Sir Lionel who rescues the boy and gives him a job at his home where he befriends Sir Lionel's granddaughter, Olivia, but things start to go horribly wrong.

When Jack hears noises in an abandoned room at night, his life is put in deadly danger and he is forced to visit another graveyard which contains creatures no child should ever see... Will the curse of the body snatchers come true?

The first in the exciting new series, The Adventures of Jack Moon, The Curse of the Body Snatchers is set in Victorian times.