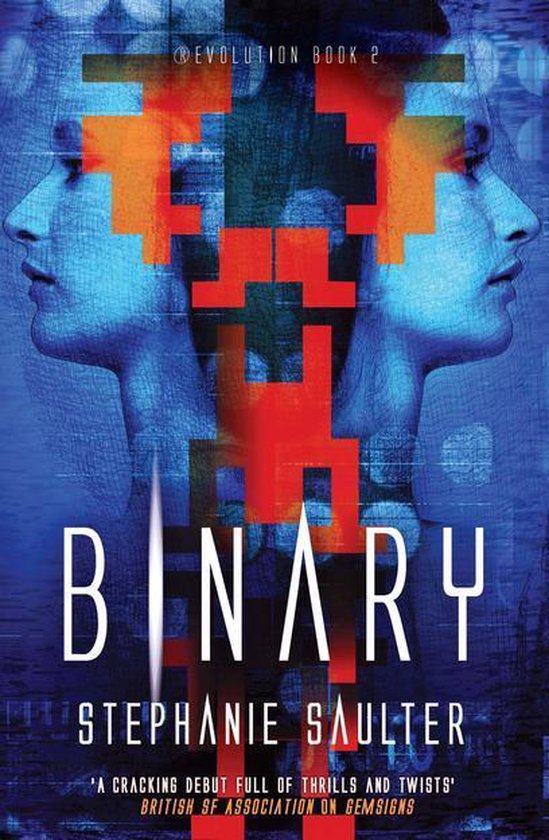 When confiscated genestock is stolen out of secure government quarantine, DI Sharon Varsi finds herself on the biggest case of her career: chasing down a clever thief, a mysterious hacker, and the threat of new, black market gemtech.


Zavcka Klist, ruthless industrial enforcer, has reinvented herself. Now the head of Bel'Natur, she wants gem celebrity Aryel Morningstar's blessing for the company's revival of infotech - the science that spawned the Syndrome, nearly destroyed mankind and led to the creation of the gems. With illness in her own family that only a gemtech can cure, Aryel's in no position to refuse.


As the infotech programme inches towards a breakthrough, Sharon's investigations lead ever closer to the dark heart of Bel'Natur, the secrets of Aryel Morningstar's past . . . and what Zavcka Klistis really after.