The Holy Roman Empire and the Ottomans: From Global Imperial Power to Absolutist States 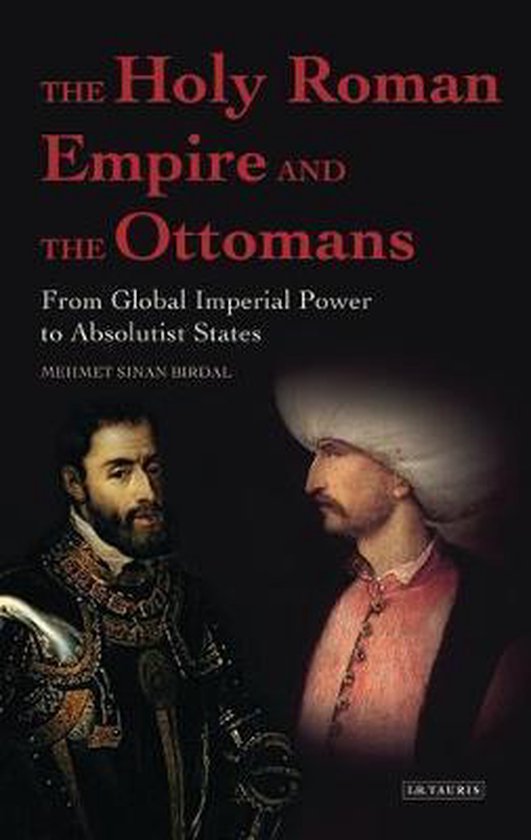 The Holy Roman Empire and the Ottoman Empire, especially under their charismatic leaders Charles V and Suleyman I, were major empires of the early-modern period. Both exercised global power as, respectively, leaders of the universal 'res publica Christiana' and 'dar-es Islam'. However, both lost supreme power in the course of the 17th and 18th centuries and began the transformation to absolutist nation states. This account of the important transition to modern notions of statehood is vital for understanding the reform strategies of both empires in administration, taxation, conduct of foreign policy and formation of the modern state. Both empires adopted differing strategies of survival and development: Austria's 'Enlightened Despotism' and the Austro-Hungarian Empire traced their origins to the Holy Roman Empire; while the Ottoman Empire, reformed and modernised, developed into the nation state of the Republic of Turkey. Mehmet Sinan Birdal draws upon original historical sources and the teachings of Habermas and the Frankfurt School for the doctrine of 'legitimation' as the theoretical basis for political authority in this original and revisionist work for historians, international relations specialists and political scientists.