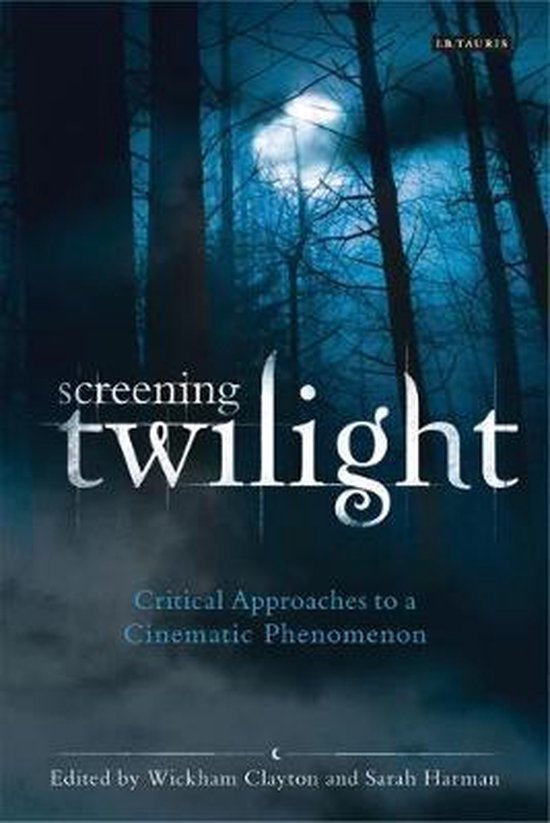 The Twilight saga, a series of five films adapted from Stephanie Meyer's four vampire novels, has been a sensation, both at the box office and through the attention it has won from its predominantly teenaged fans. This series has also been the subject of criticism and sometimes derision - often from critics and on occasion even from fans. However, it also offers rich opportunities for analytic and critical attention, which the contributors to Screening Twilight demonstrate with energy and style. Through examining Twilight, the book unpacks how this popular group of films work as cinematic texts, what they have to say about cinema and culture today, and how fans may seek to re-read or subvert these messages. The chapters addressTwilight in the context of the vampire and myth, in terms of genre and reception, identity, gender and sexuality, and through re-viewing the series fandom. Screening Twilight is also a revelation of how a popular cinematic phenomenon like Twilight rewards close attention from contemporary critical scholars of cinema and culture.