A Short History of the New Testament 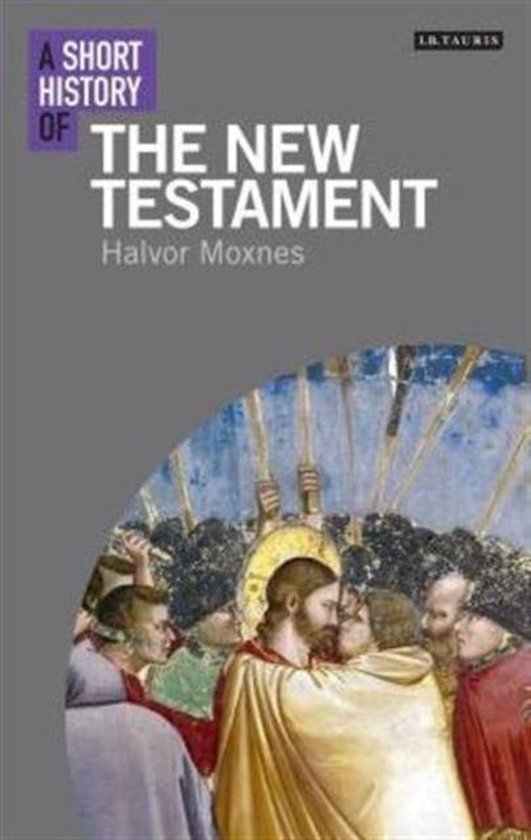 Few documents in world history can match the inspirational impact of the New Testament. For all its variety - gospels, letters and visions - this first-century collection of texts keeps always at its centre the enigmatic figure of Joshua/Jesus: the Jewish prophet who gathered a group around him, proclaimed the imminent end of the world, but was made captive by the authorities of Rome only to suffer a shameful criminal's death on a cross. When his followers (including former persecutor Saul/Paul) became convinced that Jesus had defeated extinction, and had risen again to fresh life, the movement crossed over from Palestine to ignite the entire Graeco-Roman Mediterranean world. The author shows how the writings of this vibrant new faith came into being from oral transmission and then became the pillar of a great world religion. He explores their many varied usages in music, liturgy, art, language and literature. In discussing its textual origins, as well as its later reception, Moxnes shows above all how the New Testament has been employed both as a tool for liberation and as a means of power and control.