The Ruling Elite of Singapore 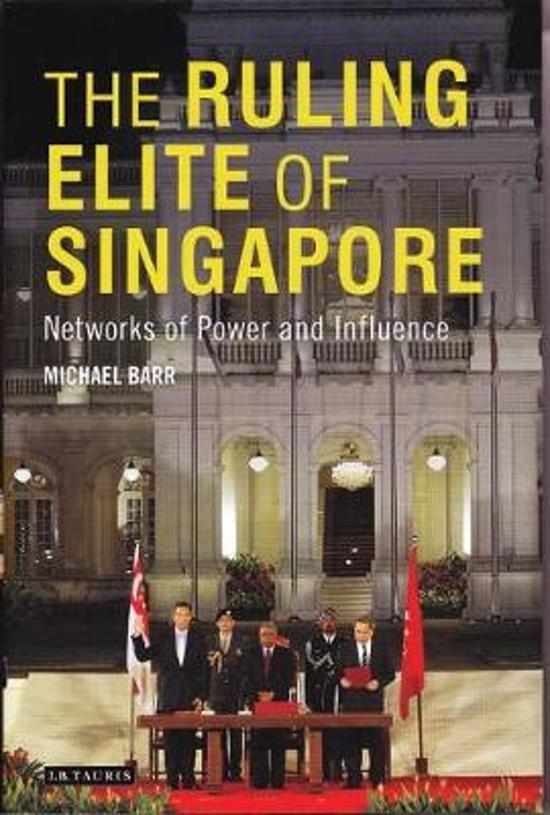 Michael Barr explores the complex and covert networks of power at work in one of the world's most prosperous countries – the city-state of Singapore. He argues that the contemporary networks of power are a deliberate project initiated and managed by Lee Kuan Yew – former prime minister and Singapore's "founding father" – designed to empower himself and his family. Barr identifies the crucial institutions of power - including the country's sovereign wealth funds, and the government-linked companies – together with five critical features that form the key to understanding the nature of the networks. He provides an assessment of possible shifts of power within the elite in the wake of Lee Kuan Yew's son, Lee Hsien Loong, assuming power, and considers the possibility of a more fundamental democratic shift in Singapore's political system.