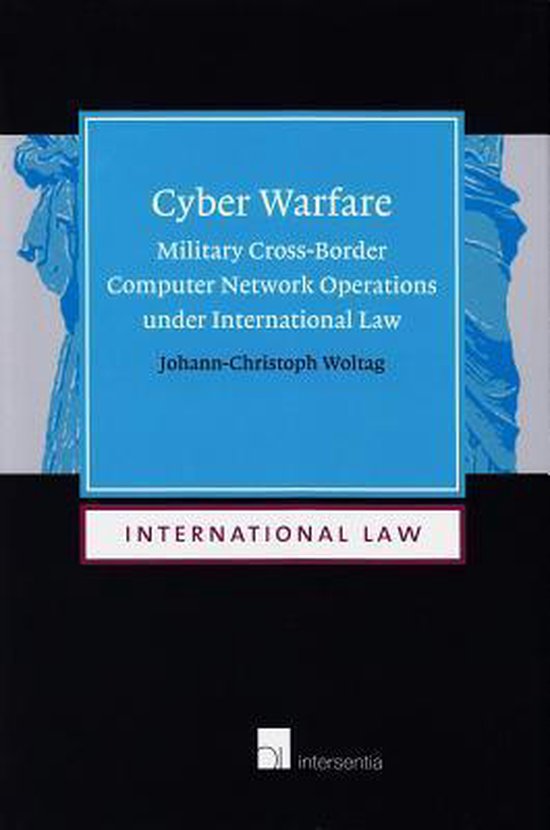 In the last five years, the topic of cyber warfare has received much attention due to several so-called "cyber incidents" which have been qualified by many as State-sponsored cyber attacks. This book identifies rules and limits of cross-border computer network operations for which States bear the international responsibility during both peace and war. It consequently addresses questions on jus ad bellum and jus in bello, in addition to State responsibility. By reference to treaty and customary international law, actual case studies (Estonia, Georgia, and Stuxnet), and the Tallinn Manual, the book illustrates the applicability of current international law and argues for an obligation on the State to prevent malicious operations emanating from networks within their jurisdiction. This book is written for academics in public international law and practitioners from the military and other public security sectors. (Series: International Law - Vol. 14) [Subject: Public International Law, Treaty Law, Computer Technology Law, Military Studies, Security Studies]