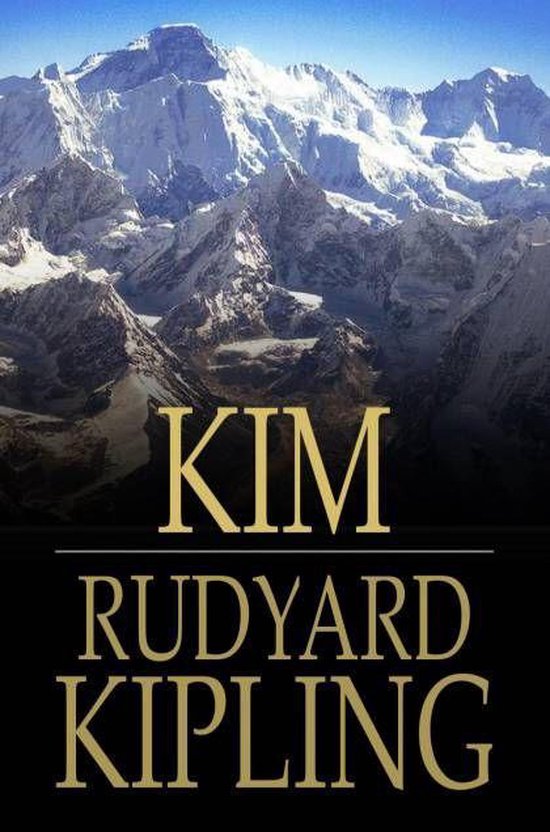 The orphan Kim, whose father was an Irish soldier, makes his living by begging on the streets of Lahore and running errands. An aged Tibetan Lama is on a journey to find the mythical "River of the Arrow" and in doing so free himself from the Wheel of Things. Becoming his disciple, Kim joins the Lama to travel along the Grand Trunk Road. But Kim also gets himself involved in the Great Game, Russia and Britain's political conflict in Central Asia, and is given a task by the British - to carry a message to Umballa's British commander.