Blind Under the Moon 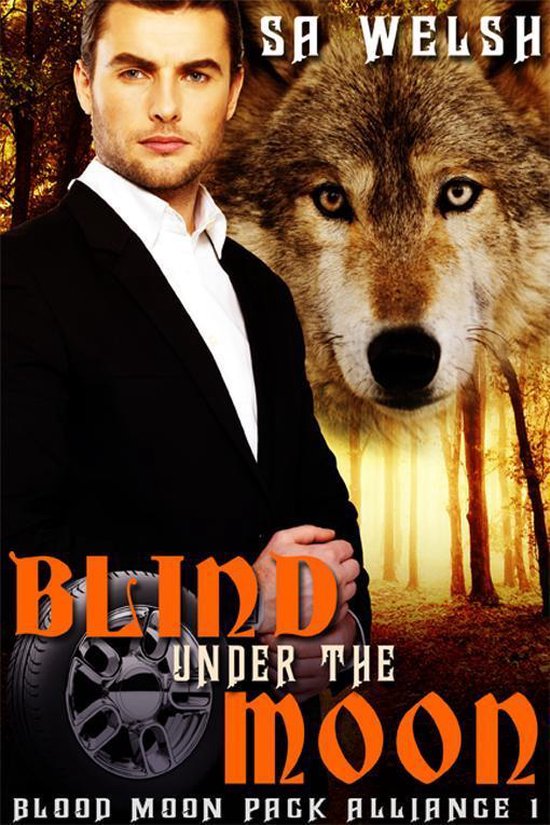 Remy is a wolf shifter who loves getting under the hood of a beauty with lots of horses and hates his mother nagging him to start having pups. When he is summoned to his asshole alpha's house, things go from bad to worse as he fails a test of loyalty by refusing to torture and kill a vampire. He's forced to challenge for the position as Alpha. No one is more surprised than he is when he actually wins. But what does he know about running a pack?


Remy soon realizes the severely wounded male vampire is his mate. Skylar's coven sent him to investigate rumors about a poison targeting vampires. Skylar is drop-dead gorgeous, with the brightest blue eyes Remy has ever seen. He's also blind. Will forces outside their control and the new responsibilities facing Remy put a stop to their mating and their life together before it begins?