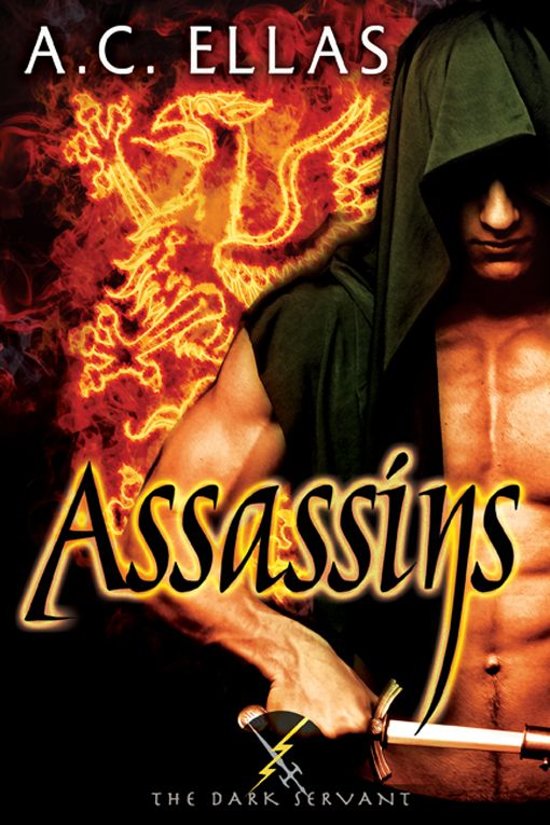 High priest S'Rak is a man beset by many problems. The king wants to crown him, the sun priests want to purify him, and the palace slave trainer just wants him. Captain Jisten stands at the heart of an ethical dilemma that continues to plague Rak, for either Jisten is an oathbreaker or Rak is a rapist, and neither result bodes well for their future in the service of a God whose punishment for either crime is death. On top of all that, chaos-wielding assassins are trying to kill his brother.


What's a high priest to do when the man of his dreams is under a vow of purity and assassins lurk around every corner?