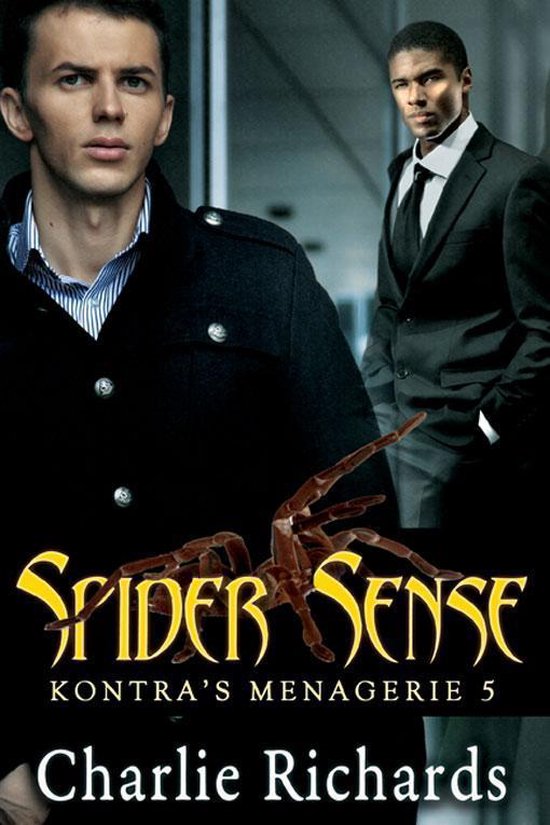 Haben Bello heads for Kansas to help his old friend, Wes. The human attorney deals with child custody in shifter-human cases, protecting shifter secrets. Wes needs help uncovering the true motives behind a young boy's mother who suddenly wants custody after she'd given up all rights to him twelve years before. When Haben meets the boy's human foster father, Lou Reynolds, he realizes the man is his mate.


Lou is still coming to grips with the fact that shifters exist. It's one thing for his son to be able to turn into a lion, but a spider? Lou may be able to accept Haben the man, but can he learn how to accept Haben the tarantula? And what about when Haben's job in town is done and he decides to move on? Lou has a son and can't just up and leave to join Haben on his nomadic travels. Can Lou trust Haben's insistence that he's willing to turn his life upside down, adopt a lion shifter cub, and settle down after nearly one hundred years of freedom?