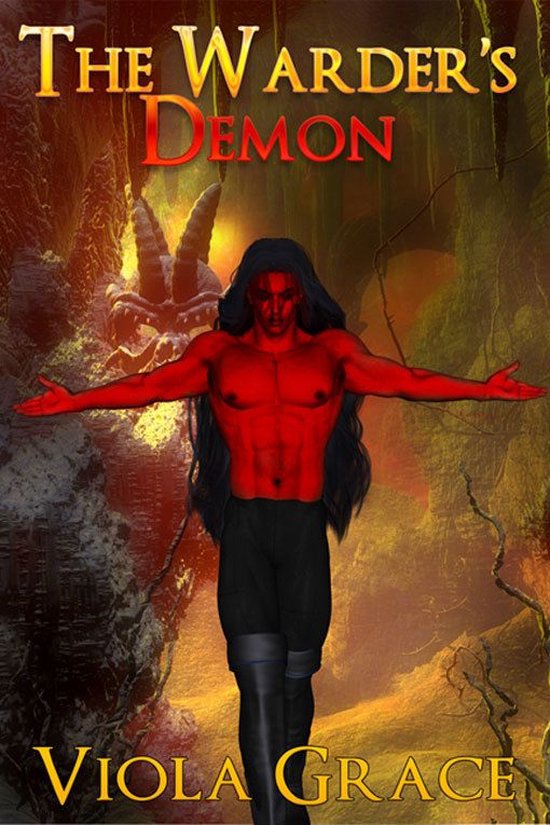 Elhara Warder has spent her life surrounded by the warmth of friends and family. Meeting a demon by chance at her local bar surprises her, but when he takes her on the most romantic dates of her life she feels herself falling for his considerable charms. Solar has lived his considerable life span waiting for a woman whose sexual fantasies would not cause his body to shift into her ideal man. When he meets Elhara Warder, his glamour is stripped and she sees him as he is. To his shock, she does not run from his demonic features but rather speaks to him as if he was one of her own kind. He wants to get to know her better and when she agrees to start meeting him during the daylight they start a relationship that surpasses any he has ever known. The moment that they commit, a succubus takes action to destroy their happiness, but can Solar recapture what was lost when Elhara loses all memory of him, or will starting over do the trick?