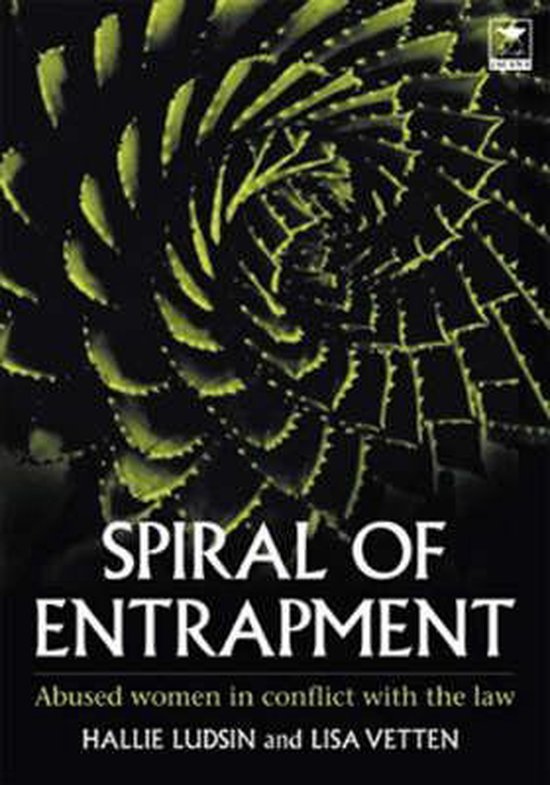 Sponsored by the Centre for the study of violence and reconciliation (that initiated the Justice for Women Campaign which seeks to promote the just and equitable treatment of battered women who have killed their abusive partners) and endorsed by the Human rights foundation, spiral of entrapment deals with: The context of domestic violence and abused women's lives; the prevalence of domestic violence in South Africa as well as government and civil society sponsored options to end abuse; the psychology of abuse; why women don't simply leave; self-defence and putative self-defence for women who killed because they believed they had no other choice to escape the abuse; non-pathological criminal incapability and the insanity defence for women who killed because they lost control; post-conviction remedies for abused women who kill their batterers.