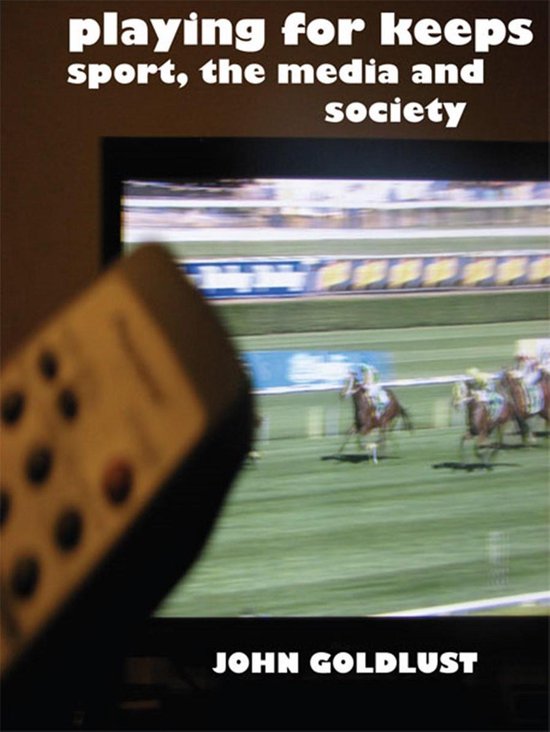 A highly regarded text on the intersection of mass media and sports. First published 1987; this edition with new foreword 2013.


This book is a brief introductory inquiry that, in the early chapters, provides a broad historical overview of the development since the early nineteenth century of modern spectator sports and mass communications - each of which began as distinctive and emerging forms of leisure and popular entertainment. In subsequent chapters the book proceeds to examine their progressively intertwined and, by the middle of the 20th century, increasingly symbiotic relationship (described as 'a match made in heaven'); a strategic and financially attractive alliance that ultimately proved irresistible to both parties with the emergence and global spread of broadcast television services.