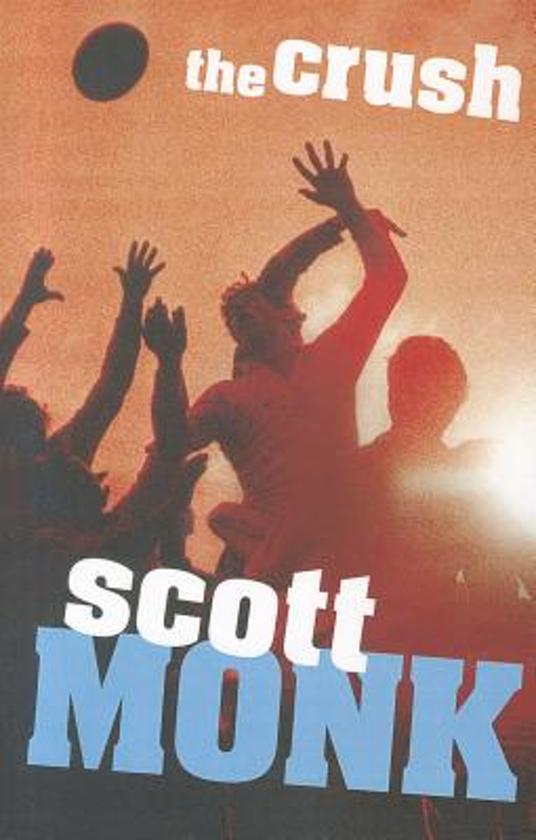 Will the rising young rugby star, Matt Cassidy, be able to handle the truth about the dad he has never known as well as deal with his crush's dangerous boyfriend? Fifteen&;year&;old Matthew Cassidy is an up&;and&;coming rugby star. The talent scouts are circling him, his school team has reached the finals for the first time ever, and he's determined to one day play professionally. Despite everything, Matt really only wants one thing in life&;a Dad. However, when Matt receives an anonymous card on his 15th birthday, he tracks down the mysterious writer and discovers his Dad is alive and in jail. Meanwhile, Matt is facing another dilemma: a crush on blue&;eyed Kelly Sinclair. The only problem is her boyfriend. Captain of an opposing team and Matt's mortal enemy, he regularly hurts Kelly. Matt tries to rescue her from a cycle of domestic abuse, but this is not as simple as it seems, as he tries to fight his own feelings for Kelly and the violent nature of her boyfriend.