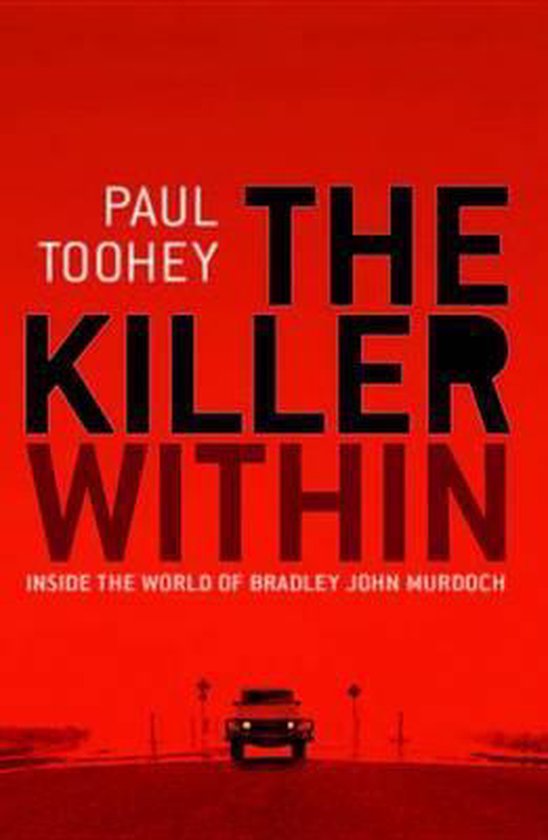 'Brad Murdoch is not just Brad Murdoch. He's a breed, a type. There are Murdochs all across northern Australia and they run to kind. White or beige Toyota Land Cruiser HZJ75 utility. Canvas canopy off the back with built-in flyscreen mesh. Six-pack foam esky for up front of the cab on long drives and a serious full-grown Rubbermaid esky for the back of vehicle to be accessed on piss-stops. Engel electric car fridge, naturally. Cop-type swivel camping spotlight at the rear. Weapons of various types - revolvers, pistols, rifles, bludgeons. Loves his mates but always disappointed by women.'


In the twenty years since Azaria Chamberlain's disappearance, Territory death has lost none of its fascination. Murder is murder, wherever it happens, but when it collides with tourist country - the Australian outback - it usually sparks a frenzy of speculation and blame. When Peter Falconio disappeared on 14 July 2001, his girlfriend Joanne Lees endured a trial by media, Lindy Chamberlain style. Falconio's body was never recovered, but Brad Murdoch was found guilty of his murder in December 2005 and given a non-parole period of 28 years: one year for every year of the British backpacker's young life.


Paul Toohey takes us right inside the crazed world of Bradley John Murdoch - a life lived on the road, fuelled by drugs and alcohol - a heady mix of racism, guns and nothingness. It's about the weirdness of north and western Australia, and what happens when distance, heat and lawlessness take control.