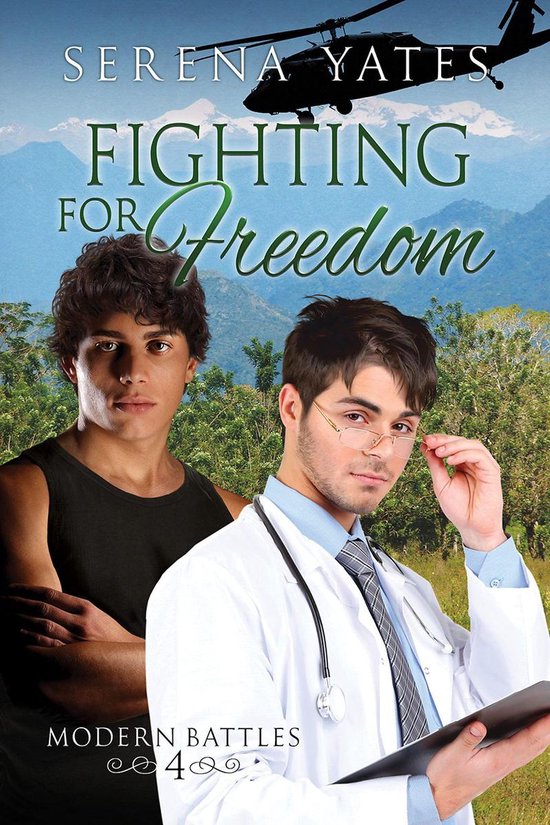 Luiz Oliveira, a US-born Brazilian, joined the US military when he was eighteen to escape his ambassador father's tyranny. Once his active duty obligation ends he starts a private investigation and security company with his Army buddy, Reinaldo Valverde. Years later, Luiz learns Colombian drug lords have kidnapped his childhood friend and teenage crush, Dr. Pascal Taylor-Cornett. Geography and their careers may have kept them apart, but they have been attracted to each other since they were fifteen, so Luiz is determined to come to Pascal's rescue.

Pascal is a dedicated emergency doctor who defied his rich father's wishes to become a surgeon because making a contribution to world health means more to Pascal than money. Once qualified, he volunteers for Médicins sans Frontières, first in Sri Lanka and Chad, then in Buenaventura, Colombia. There he discovers that American-owned pharmaceutical Biomedical Inc. is selling ineffective vaccines to MSF, but before he can gather enough evidence to expose their scheme, he is kidnapped by a drug lord.

The battle for Pascal's freedom isn't easy, but some things are worth fighting for. Luiz and Pascal want a relationship-but they will have to stay a step ahead of their powerful enemies.