Iran and the United States 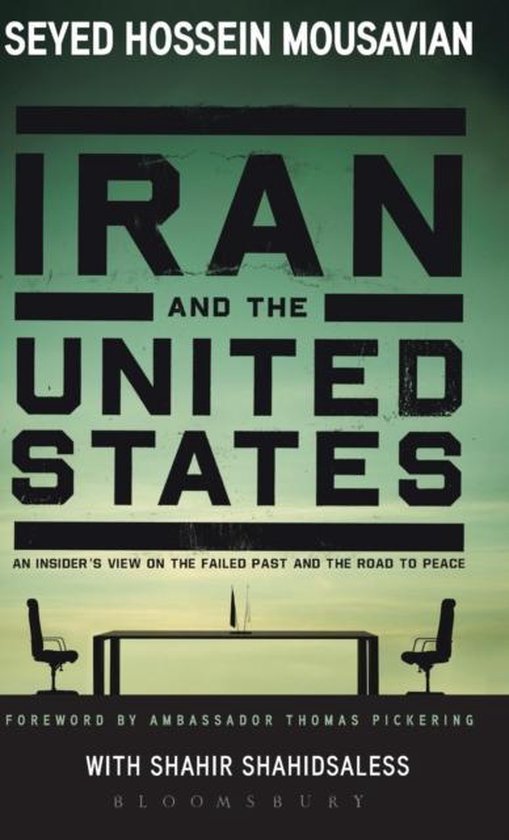 Choice Outstanding Academic Title 2014 Scores of books have been written by Western experts, mainly American, looking at the root causes of the conflict between Iran and the US. However, none of them have presented an inside look at this complex relationship from within the Iranian culture, society, and most importantly, the Iranian policy-making system. This gap has been the cause of misperceptions, misanalyses, and conflict, followed by the adoption of US policies that have failed to achieve their objectives. Seyed Hossein Mousavian worked for over 30 years on diplomatic efforts between Iran and the West, serving in numerous official posts, and as a confidante, colleague, and peer to many former and current high ranking Iranian officials, including now-President Hassan Rouhani and Iranian Foreign Minister Javad Zarif. Here the former diplomat gives an insider's history of the troubled relationship between Iran and the US. His unique firsthand perspective blends memoir, analysis, and never before seen details of the many near misses in the quest for rapprochement. With so much at stake, the book concludes with a roadmap for peace that both nations so desperately need.