The Majestic Globe and Dark Secrets 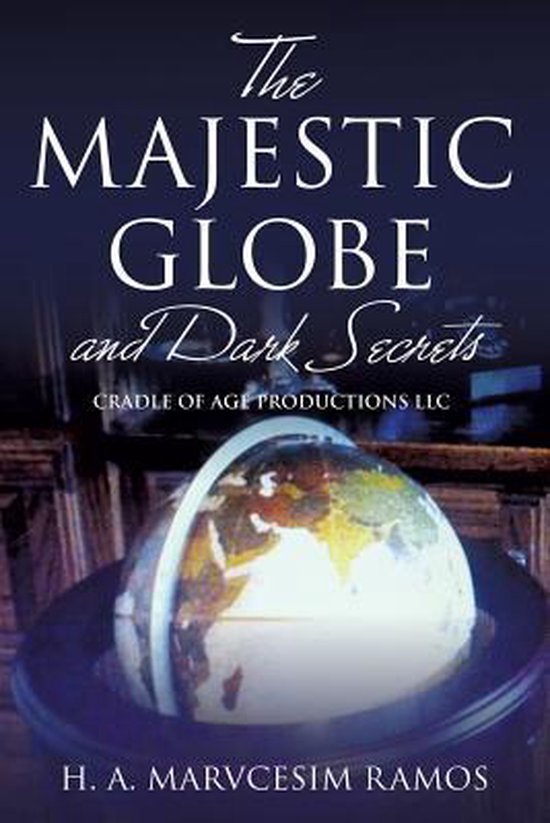 Imagine your grandpa discovers an ancient city in Israel, not mentioned in the Bible, and there, imprisoned for thousands of years, a cedar box that contains a majestic globe of the Earth. Alongside the box is a Lamb s skin filled with water from Noah s flood, a staff used to part the Red Sea, a jaw bone which Samson used to kill a thousand P lishtim s, small round stones used by a shepherd boy who killed a giant named Goliath and scrolls from the book of Revelation. The LORD commands Joshua through his angel Gavriel, Leave them where you found them Joshua disobeys and takes them his seed shall pay for his pride.The battle is on. Satan has lost track of these articles, he s aware of the power they wield. He will use them to kick start the Apocalypse. One small dilemma a little girl stands in his way. He summons legion to dwell in her older brother Joshua and use him to kill her, get the globe and thereby become human.The Great Roman Empire will serve Satan to devour, conqueror and destroy Fate, Texas, demons are near.Our Lord shall prevail. Multum in parvo; which means; much in little, yes, there is. Like mist rolling down a mountain, a rainy day followed by silence, we are. We are much in little, in our Lord s heart. Humbling tears are adumbrated throughout our lives, if we depend on the I, in us, and cast off moral common sense. Human nature perceives moral values, in short I would much rather be insane for our Lord, than sane for humanity. Indeed, I m humbled and thankful for Your saving grace, mercy, and salvation. Thank you Adonai for your work on the cross. This is Your book; You are the author and I am the printing press. Amen.Hank"