The God Hunters: Light and Shadow 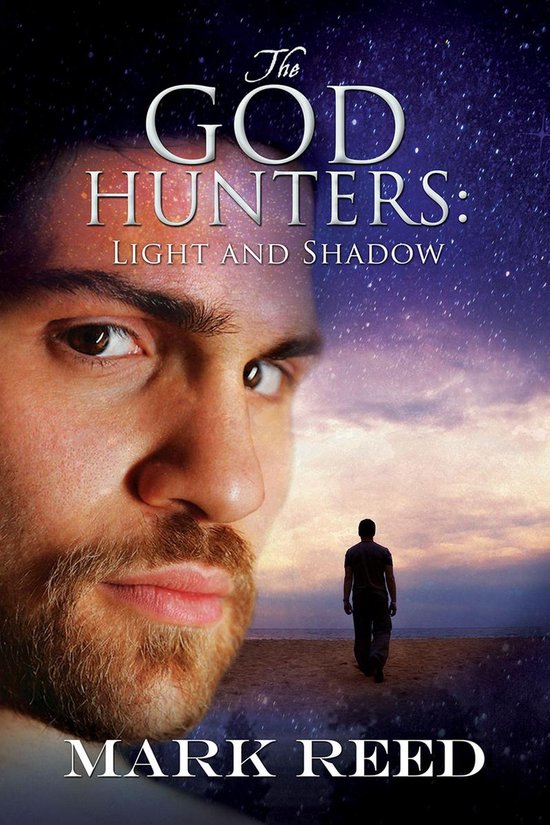 
The treachery of an ancient and sinister evil is on the rise again. The races that live in the universe known as the Expanse have been deceived by the MST, their so-called guardians, and the truth has finally emerged. Change is inevitable, but not without a fight.


As Keeper of the Citadel and endowed with supernatural abilities beyond imagination, David will shine as a beacon of hope to those in need, to those who have succumbed to what is known as the weakening agenda—for their so-called guardians fear losing control above all else. Worlds will perish. That much is certain. But from loss often comes a greater strength, a greater understanding of right and wrong, of duty and devotion.


Aided by his boyfriend Doug and his beloved companions, David will stand against both old threats and new. His newly acquired powers of spirit calling and shifting will serve as impressive fronts, and he will draw strength from his passionate love for Doug. The time nears when they will learn if that will be enough, if the races of the Expanse will be consumed by the coming shadows or if they will bathe in David's light.