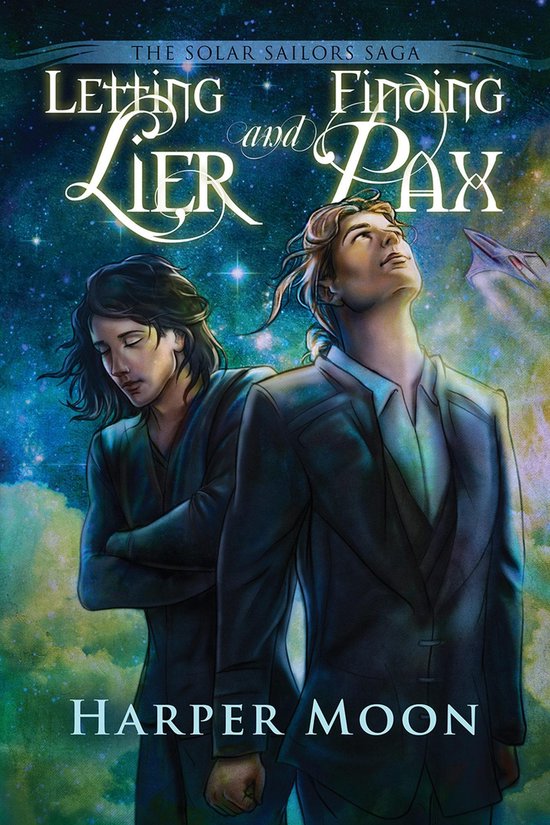 For refusing the crown and renouncing his title, Prince Lier was eternally banished from the planet of Arden. After finding asylum in a Deep Space colony, he took a position in a bordello as the Master of Ceremonies. During Lier's exile, Emperor Sardius I conquered Arden and slaughtered Lier's people. From the destruction arose a new species dependent on blood. Seizing the opportunity, Sardius praises vampirism and blueprints mass blood manufacturing with Lier's blood as the key. Lier is not only the last of his kind, but his blood is strangely addictive.


On a mission to capture Lier, Commander Raze, son of Sardius, can't help but try it for himself. When he does, he experiences strange flashbacks of himself with Lier. Tense relations between captor and captive blur the line between past and present.


During the perilous journey to Arden, forces opposed to Sardius attempt to rescue their lost prince. Raze's mission changes from retrieval to survival. Soon it becomes clear that, although neither man recognizes what the other has become, this meeting is not their first. And by no means will it be their last.