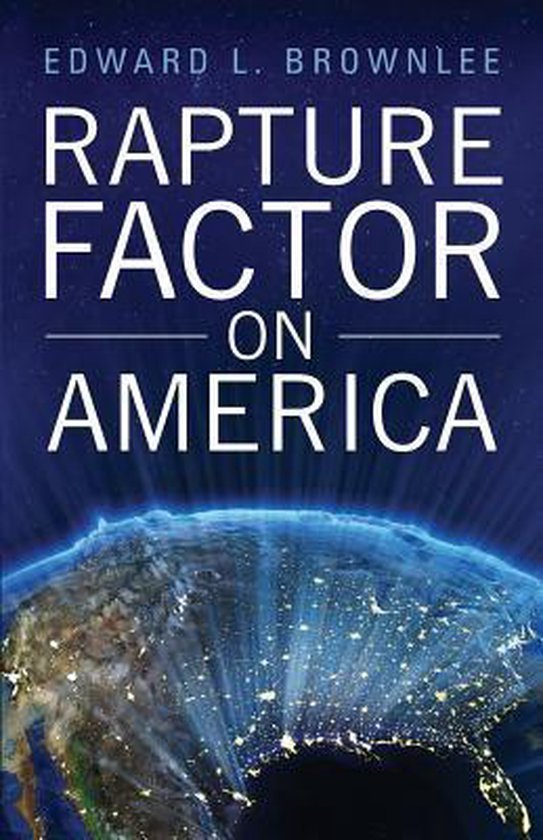 Do you want to know the real reasons God ordained the rise of the nation called the United States? Who were the real people God planted and used to bring blessings upon a new nation setting a foundation for success? Rapture Factor on America takes a look at how this giant the United States became a nation and its divine purpose in the earth. Learn how God used individuals by his divine providence to protect this giant through all of her struggles and allow her to be used in blessing the world. God made all nations from the blood of one man named Adam to cover the face of the earth. He also decreed the times for every individual and nation to live upon the earth and has set the limits for their dwelling. God allowed the United States to become a nation for several reasons. Edward L. Brownlee highlights those reasons in Rapture Factor on and shares the reasons for the coming demise of the United States in the world. From its inception, the United States was set on course for a divine purpose. Rapture Factor on America takes a look at the factors that are causing this Giant to fall and the future collapse as a world power in the last days. Discover the factors behind the changes that are coming because of the rapture of the church in the United States and learn why the United States will survive as a nation in the end and be allowed to enter the millennial reign of Christ Jesus upon the earth.