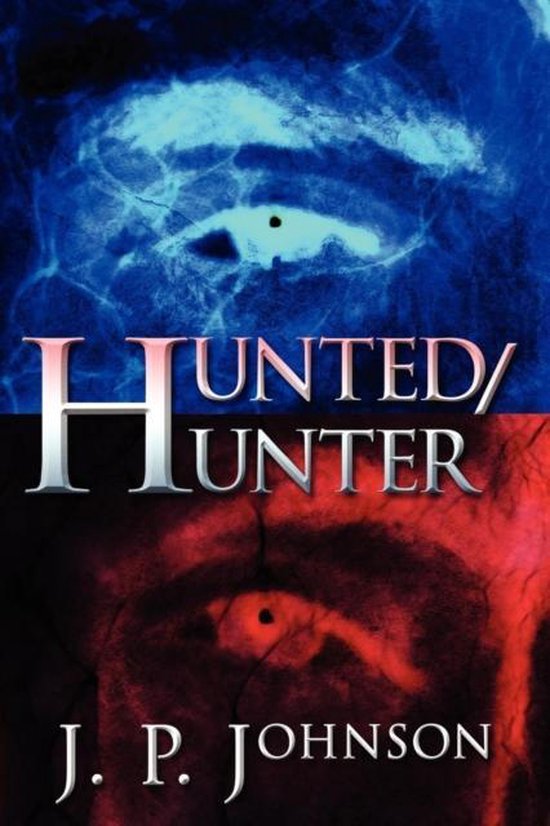 Heading home after a relaxing weekend, a man is captured by an evil underground group with insidious plans for him. Forced to run in terror for his life, he must fight to survive, meeting out brutality superior to that of his pursuers. Horrified at what surviving ultimately cost his humanity, the man charted a rage-filled course of vengeance against the rest of the group, saving as many innocents as he could from the nefarious plans of the group. As word of his vicious actions spreads, he is not only perused by the evil members of the group but by law enforcement as well and when the group takes that which is most precious to him, it takes an unlikely coalition of individuals to stand or fall with him hoping to resist the darkness this evil group threatens to engulf not only them but humanity as a whole.