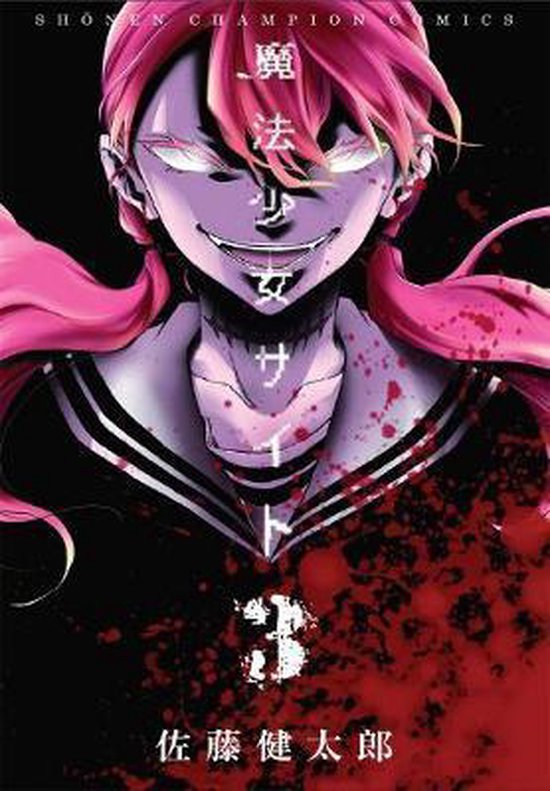 Magical Girl Site is an all new fantasy horror series that is directly spun-off from author Kentaro Sato's concurrent series, Magical Girl Apocalypse. In this ultra-violent survival story, an innocent girl gets sucked into the murderous world of the sailor girls from hell as featured in Magical Girl Apocalypse. Magical Girl Site is an ongoing manga series that will be released with a full colour insert in each volume. Asagiri Aya is a young girl who has fallen victim to bullies at her school. Looking for a way to escape her troubles, she looks to the internet for distraction, when a mysterious website called Magical Girl Site appears. Simply viewing the page is all it takes to hurtle Aya headlong into the deadly world of the Magical Girl Apocalypse. There, it's fight or die against a seemingly endless array of savagely adorable, frilly-skirted killing machines, each armed with magical powers and an unquenchable thirst for blood and chaos.