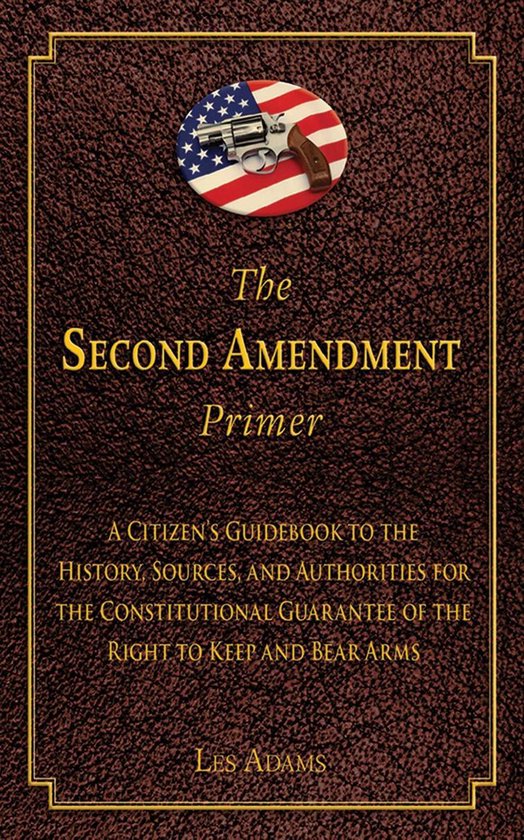 So much of the debate about the Second Amendment is in scholarly journals and academic papers written by scholars and judges, or directed towards other scholars, law professors, attorneys, and judges. Trying to wade through the extensive footnotes and references to legal cases and historical precedents known only to the academic elite is more than enough to make anyone feel hopeless.


With The Second Amendment Primer, Les Adams finally provides an accessible discussion of the Second Amendment. It is a "primer" because it is elementary. Chronologically arranged, it traces the development of the right to keep and bear arms from its birth in ancient Greece to its addition in the U.S. Constitution. Supplemental essays discuss the Second Amendment's interpretation in today's world from the viewpoints of both firearms enthusiasts as well as those who would limit the amendment's purview.


Although The Second Amendment Primer is aimed at the average reader, Adams's facts are detailed and well-documented. Reference margin notes, an extensive bibliography, and a comprehensive subject index showcase the author's research and show more curious readers how to continue on their path to understanding exactly what the Second Amendment is saying. Using this "citizen's guide" as a stepping stone, anyone can become a successful scholar of the right to bear arms.