The Life and Times of Frederick Douglas 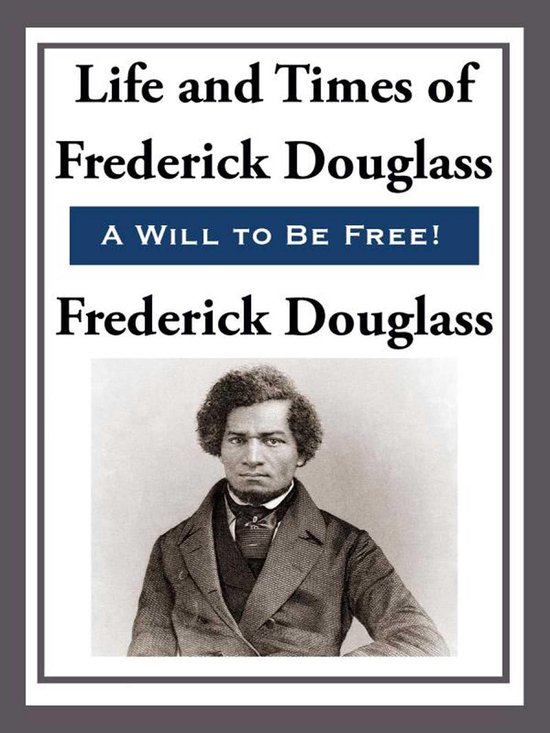 The Life and Times of Frederick Douglass was Douglass' third autobiography. In it he was able to go into greater detail about his life as a slave and his escape from slavery, as he and his family were no longer in any danger from the reception of his work. It is also the only of Douglass' autobiographies to discuss his life during and after the Civil War, including his encounters with American Presidents such as Lincoln, Grant, and Garfield.