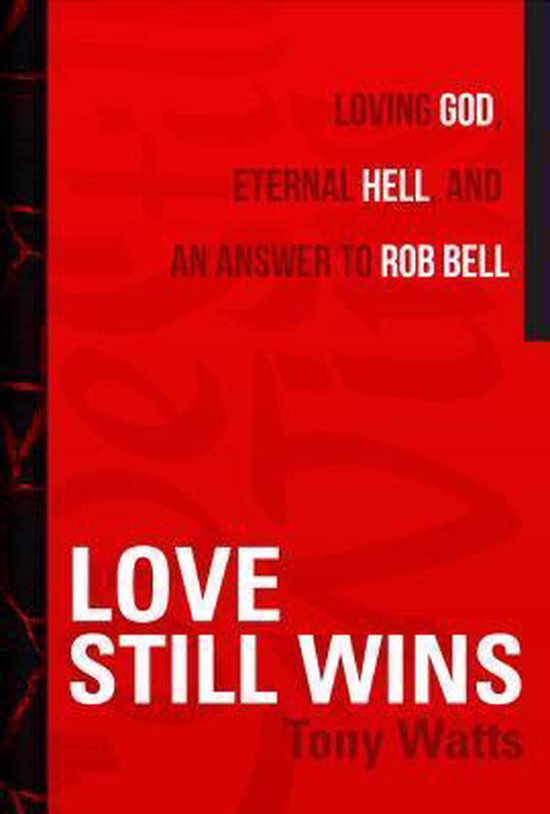 Is the God of traditional Christianity a cosmic Jekyll and Hyde, switching from a ""loving heavenly father"" to a ""cruel, mean"" and ""vicious tormentor"" in the ""blink of an eye?,"" and is the traditional Gospel actually ""toxic,"" as Rob Bell tells us it is? In Love Still Wins, author Tony Watts responds to such allegations, and does so by confronting the popular writer's attempt to ""repaint"" the Christian faith at its most foundational level, a ""repainting"" that, as we shall see, translates into a heretical theology stuffed into the skin of traditional theological lingo. Tony critiques Bell's basic worldview, including his self-defeating view of religious knowledge, his theologically crippling mistrust of human language as an adequate means of communicating absolute truth about God, and the skepticism to which both logically lead. Love Still Wins scrutinizes Bell's basic theology and reveals the fact that his view of hell is the logical result of other erroneous views on other foundational theological ideas. In other words, Bell's faulty view of hell is shaped by his faulty views of God, sin, the atonement, and ultimately, salvation, and more oft than not, pitting himself against the Apostle Paul on those same issues. Finally, Tony argues that an eternal hell does not impugn God's love and that no disconnect between the God of love and the endless suffering of the unrepentant required by a holy God exists.