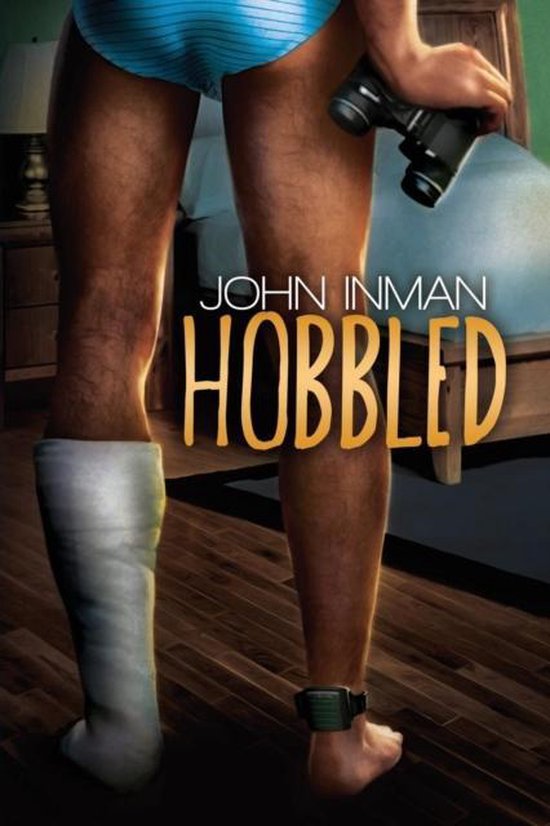 "Thanks to fate and his own lack of good sense, eighteen-year-old Danny Shay is headed into what looks to be the worst summer of his life. It starts with a minor meltdown at work that leaves Danny under house arrest with a cast on one leg and an ankle monitor on the other courtesy of the San Diego Police Department. On top of that, he's battling a chronic case of virginity, with no relief in sight. Oh, and there's one more little glitch. A serial killer is stalking the city, murdering young men. And whenstrange sounds are heard in the house behind Danny's, the neighborhood kids think they've found the killer. But not until Danny learns he's next on the madman's list do things really begin to get desperate. Damn! And Danny had plans to come out this summer-maybe even get laid! He doesn't have time for ankle monitors and serial killers! Then ginger-haired Luke Jamison moves in next door. Not only does Luke solve a few of Danny's more urgent problems, he also manages to create a couple more that Danny never saw coming. Gee. If he can survive it, this summer might not be so bad after all."-- Page 4 of cover.