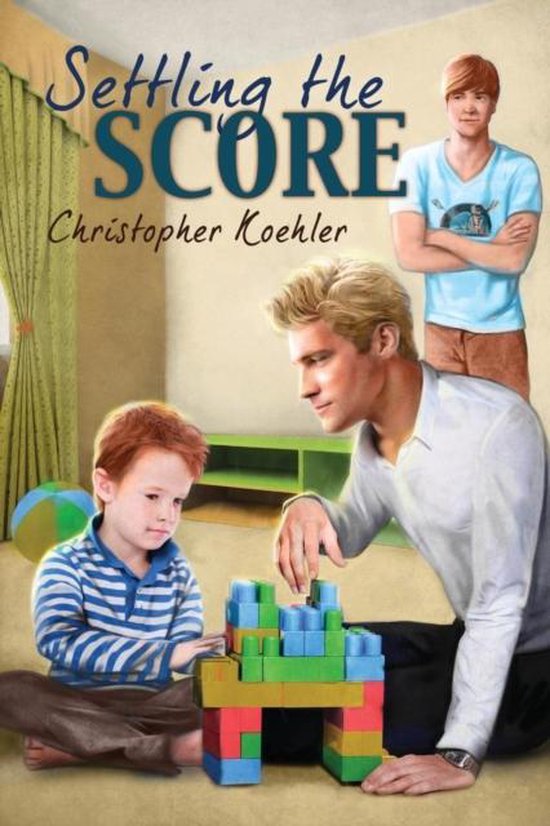 A CalPac Crew Novel Stuart Cochrane and Philip Sundstrom make an unlikely pair. Philips brother, Brad, cant imagine his brother with another man, let alone with the coxswain he razzed throughout his college rowing career. But somehow they settle into a relationship that works as Philip helps Stuart navigate the pressures of deciding between medical school and competing for a spot on the national rowing team. In turn, Stuart helps Philip with his problems at work, where hes faced with a rebellious board of directors. Yet soon enough, the pressures take their toll. Stuart comes to resent the easy way Philip spends money, while Philip worries about Stuarts time commitments. Hell do anything to come to the rescue, including spending his money to grease the rails for Stuart, but Stuart resents the rich so much it drives a wedge between them. Then Stuart finds himself facing the greatest crisis of his life. Theres only one person he can turn tobut Philip has his own demons to battle in the form of his board trying to frame him for their own unethical actions. Will Philip be able to aid Stuart while he extricates himself from his boards trap, or will his divided attention cost them both everything that matters?