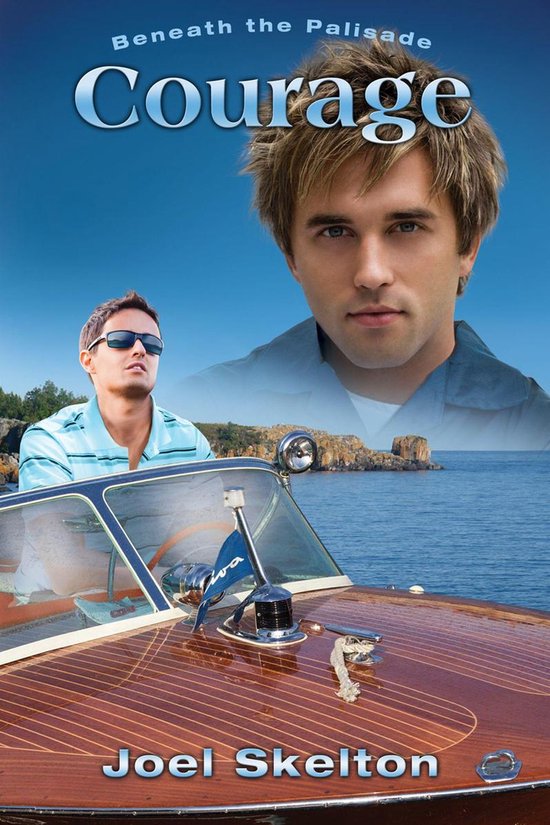 Theodore Engdahl's sexual identity crisis clashes with his faith. Raised to believe homosexuality is a sin, Theo finds himself on the ropes with his girlfriend as well as his straight coworker, whom he can't stop staring at. Luckily, before he can panic too much, Theo discovers the support system provided by the Men's Center.

At the center, he meets Alex, and the two hit it off. Unlike Theo, Alex wears his sexuality like a favorite shirt. Alex is also easy on the eyes, but for Theo, following his example is anything but uncomplicated.

With a little help from Alex and his mentors, Ian and Harper, Theo realizes that living well requires courage. While he struggles to take the next step with Alex and to come out to his conservative parents, life beneath the palisade goes on. But when Alex and his boat disappear during a terrible storm, Theo must find the strength to hope.