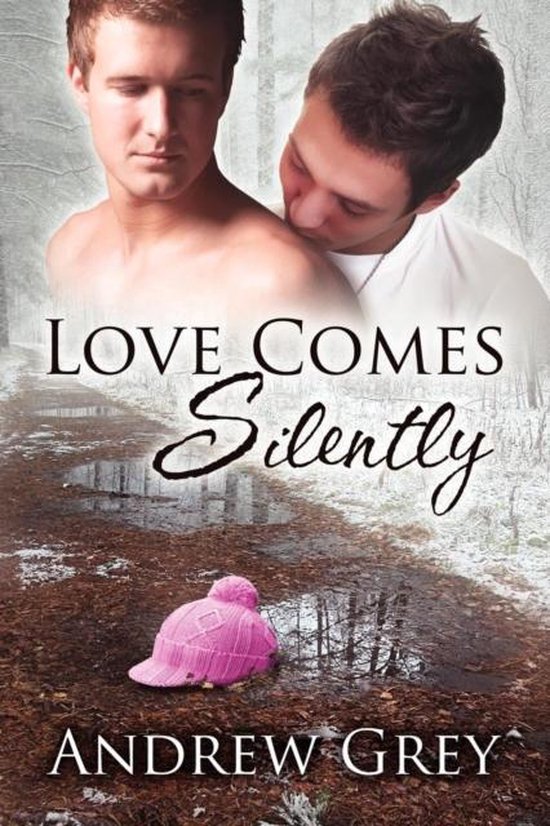 A Senses Series Story Caring for a loved one with cancer is tough. Doing it alone is overwhelmingĀ—especially when that loved one is a child. But ever since Ken BrightonĀ’s partner left him, Ken has spent his days at the hospital with his daughter, Hanna, hoping for a miracle. Maybe the mysterious care packages that appear for Hanna donĀ’t qualify, but they bring a spark of hope into his and HannaĀ’s tired lifeĀ—and so does KenĀ’s neighbor, former singer Patrick Flaherty. For two years Patrick hasnĀ’t been able to focus on anything but the life he should have had. An injury robbed him of his voice, and the idea of introducing himself to new people intimidates him. But over the past months, heĀ’s watched as his neighbor nursed his sick child, and once he meets Ken, Patrick starts to crave a life with himĀ—a life he isn't sure he can have. Ken doesnĀ’t realize heĀ’s fallen in love until the doctors send Hanna home, saying thereĀ’s nothing more they can do: Hanna will either recover or succumb. KenĀ’s heart is set on a new beginningĀ—with both Patrick and Hanna. But Patrick's silence leaves Ken wondering what Patrick wants.