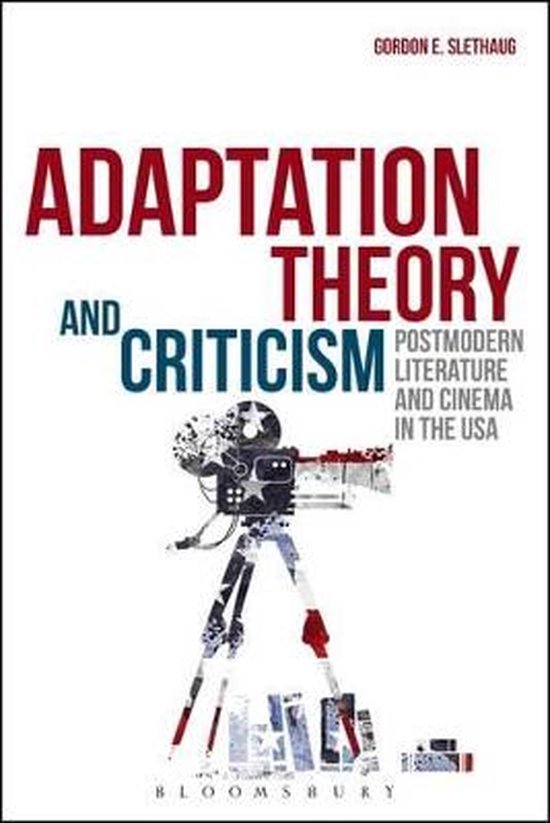 Traditional critics of film adaptation generally assumed a) that the written text is better than the film adaptation because the plot is more intricate and the language richer when pictorial images do not intrude; b) that films are better when particularly faithful to the original; c) that authors do not make good script writers and should not sully their imagination by writing film scripts; d) and often that American films lack the complexity of authored texts because they are sourced out of Hollywood. The 'faithfulness' view has by and large disappeared, and intertextuality is now a generally received notion, but the field still lacks studies with a postmodern methodology and lens.Exploring Hollywood feature films as well as small studio productions, Adaptation Theory and Criticism explores the intertextuality of a dozen films through a series of case studies introduced through discussions of postmodern methodology and practice. Providing the reader with informative background on theories of film adaptation as well as carefully articulated postmodern methodology and issues, Gordon Slethaug includes several case studies of major Hollywood productions and small studio films, some of which have been discussed before (Age of Innocence, Gangs of New York, and Do the Right Thing) and some that have received lesser consideration (Six Degrees of Separation, Smoke, Smoke Signals, Broken Flowers, and various Snow White narratives including Enchanted, Mirror Mirror, and Snow White and the Huntsman). Useful for both film and literary studies students, Adaptation Theory and Criticism cogently combines the existing scholarship and uses previous theories to engage readers to think about the current state of American literature and film.