The Reception of Charles Dickens in Europe 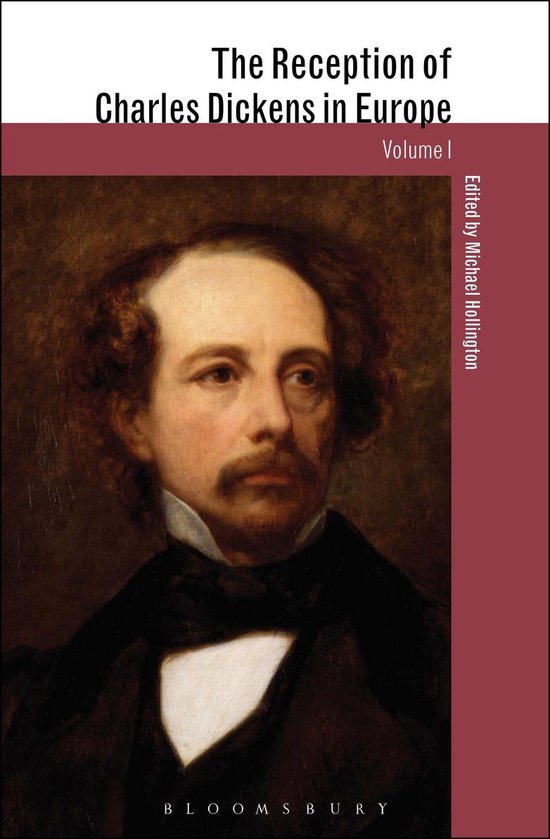 The Reception of Charles Dickens in Europe offers a full historical survey of Dickens's reception in all the major European countries and many of the smaller ones, filling a major gap in Dickens scholarship, which has by and large neglected Dickens's fortunes in Europe, and his impact on major European authors and movements. Essays by leading international critics and translators give full attention to cultural changes and fashions, such as the decline of Dickens's fortunes at the end of the nineteenth century in the period of Naturalism and Aestheticism, and the subsequent upswing in the period of Modernism, in part as a consequence of the rise of film in the era of Chaplin and Eisenstein. It will also offer accounts of Dickens's reception in periods of political upheaval and revolution such as during the communist era in Eastern Europe or under fascism in Germany and Italy in particular.