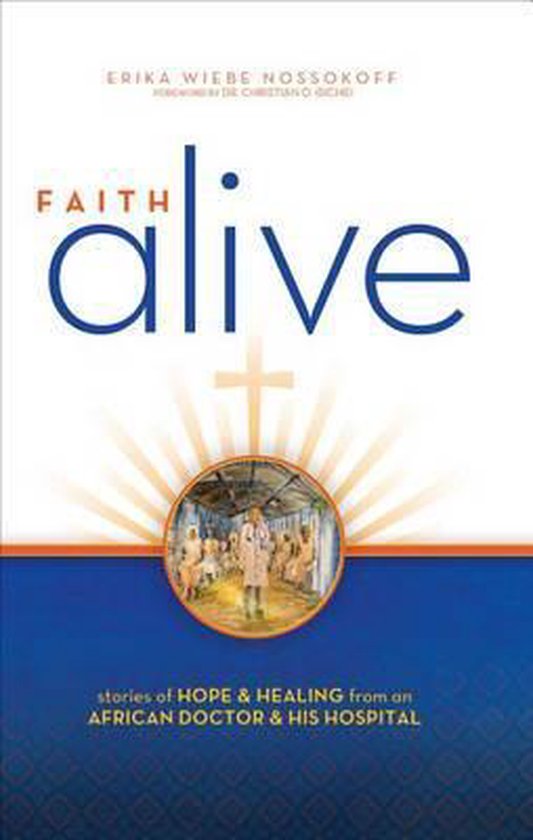 My mind went back to that day. I sat watching my grandfather as he lay near death, the house quiet but for muffled sounds from the kitchen and the labored breathing from the bed. Without a sound, this tall, rawboned man appeared in the doorway. His glance took in the whole room before settling on that frail body. His eyes were full of concern, and the gentleness in his expression overshadowed the rough exterior. In that moment I knew him for a special man, and my heart swelled. I truly believe it got bigger to make room for him. I sensed strength like none I had ever known. Half of me was challenged by it, the rest almost frightened. Thus did Elena-the direct descendant of Carlos and Molly from Santa Fe Riches-meet Reuben, and it was the beginning of a relationship for the ages. Adventure, romance, Indians, outlaws, and friendships-through it all, the relationship between the couple and Jesus Christ grew and became the enduring strength upon which all else rested. Orphaned at thirteen years of age, Reuben had left Kentucky and set out on the trails. He learned from men like Kit Carson, Charlie Goodnight, and Reed Anthony. From his father and former slave Charlie Jimson he learned about breeding and training horses. Trail drives to Kansas, encounters with Ute Indians, attempted kidnappings, a honeymoon in the Sangre de Cristo Mountains are a few of the high points in this tale of a young couple following their dream. What's a mountain for if not to peek over its highest ridge to see what's on the other side?