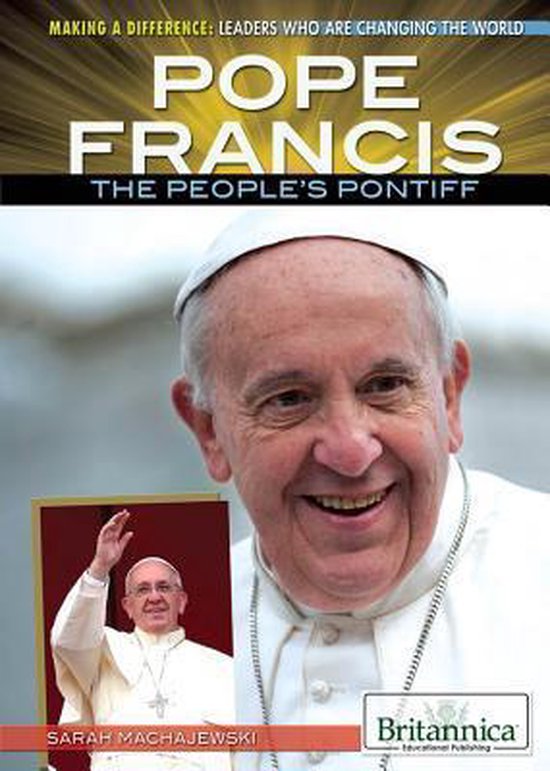 As leader of the Roman Catholic Church, the pope is the most visible spiritual leader in the world. The first non-European leader of the church in more than 1,2 years, Cardinal Jorge Bergoglio of Argentina was elected pope in 213. Taking the name Francis, the new pope has captivated the world with messages of justice, tolerance, and concern for the poor. This accessible biography tells Pope Franciss life story, tracing his path to this important role in the church and on the world stage. It discusses his compassionate acts and efforts to bring about change, which have created excitement about the churchs future.