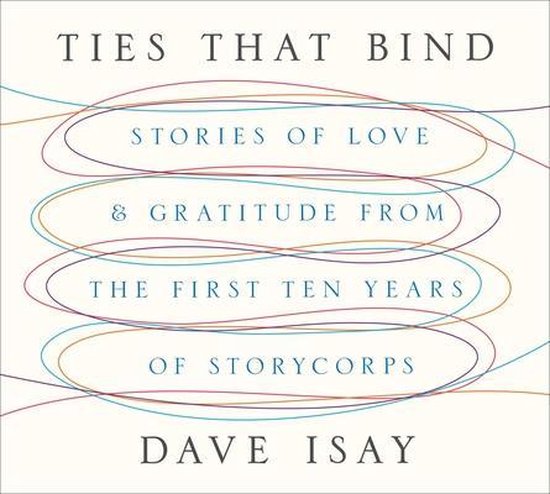 In celebration of StoryCorps' ten year anniversary, Ties That Bind goes to the heart of the project's great mission, sharing stories that are a testament to family and to the diversity of American experience. From the story of one couple separated temporarily by divorce and then permanently by the tragedy of 9/11, to the amazing power of forgiveness shown by a mother toward her son's repentant killer, these are moving, uplifting, real-life stories from everyday Americans, gathered by StoryCorps and heard on NPR's Morning Edition.This highlight edition features exclusive audio contents, including StoryCorps founder Dave Isay in conversation with NPR's Scott Simon, as well as oral historian Studs Terkel's memorable dedication of the StoryCorps booth in Grand Central Terminal. These moving, humanity-drenched, first-person accounts epitomize the strength of the ties that bind us to each other, against the pull of powerful forces.?