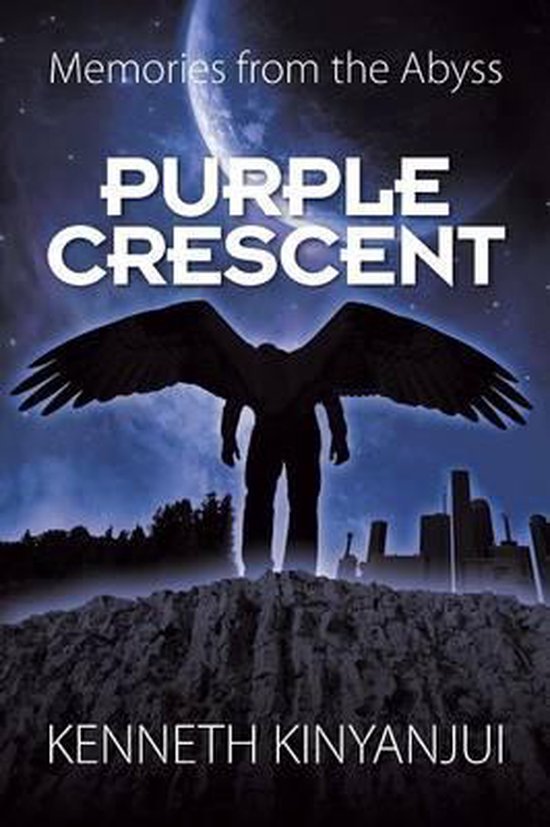 The action adventure novel Purple Crescent: Memories from the Abyss tells the tale of a troubled teenager who moves to a new town. Jason has to deal with parents who couldn't care less about him, yet he must take care of his siblings who depend entirely on him. Being a social outcast makes Jason's life all too difficult. The emotional turmoil he faces causes him to awaken powers he never thought possible. The power of an ancient demon that has resided in Jason since birth possesses him. He is thrown into a medieval world he never knew existed and is forced into an epic odyssey fighting off demons. Can this teen save his loved ones and not lose his soul in the effort? Discover the power of the Purple Crescent. First time author Kenneth Kinyanjui plans to write the sequel. "In 2010, my mum passed away, which hit me pretty hard. I couldn't write for a while. I started writing this book when I was in school, which was difficult since I had to make time for my novel and my studies." Publisher's website: http: //sbpra.com/KennethKinyanjui