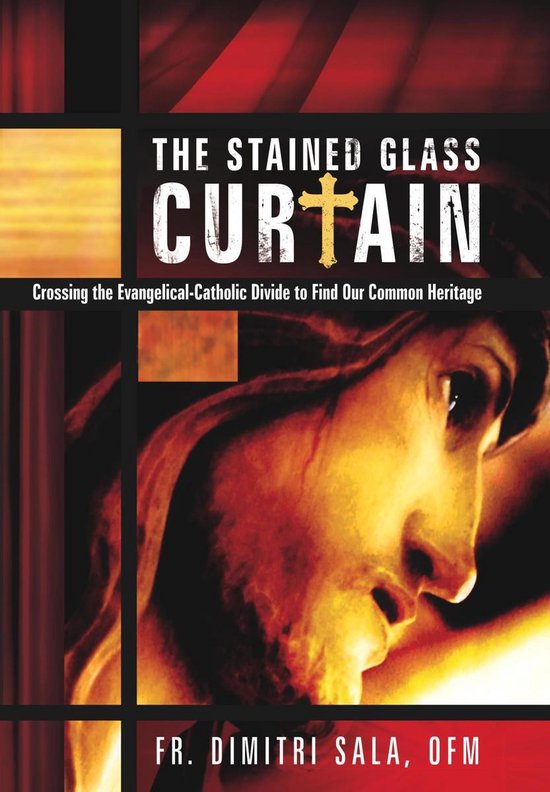 Some Evangelicals claim Catholicism preaches another gospel. But many Catholics don't know their official teachings! Thus, in a post-Iron Curtain era, Christians still maintain a Stained Glass Curtain" of mutual suspicion. This book demonstrates by authoritative Catholic sources that informed Catholics and Bible-believing Evangelicals do not differ over the gospel.

The relationship between Catholics and Evangelicals is a story of power plays and politics, misunderstandings and bitterness. Battle lines from past wars--sometimes literal wars--are still drawn, even if only in the realm of ideas and beliefs. This is the inherited filter through which each group is taught to view the other.

This filter has become an invisible self-defeating barrier, a stained glass curtain" of mutual suspicion between groups of Christians who have much more in common than they realize.

In The Stained Glass Curtain, Father Dimitri Sala demonstrates that when it comes to the basic message of salvation and the work of the Holy Spirit, official Catholic teaching and the preaching of Evangelicals do not differ. Combining his own testimony, authoritative Catholic sources, and passages from the Bible, he boldly invites you to learn the truth and embrace the reality of our common heritage.