Within the Space of the Moment 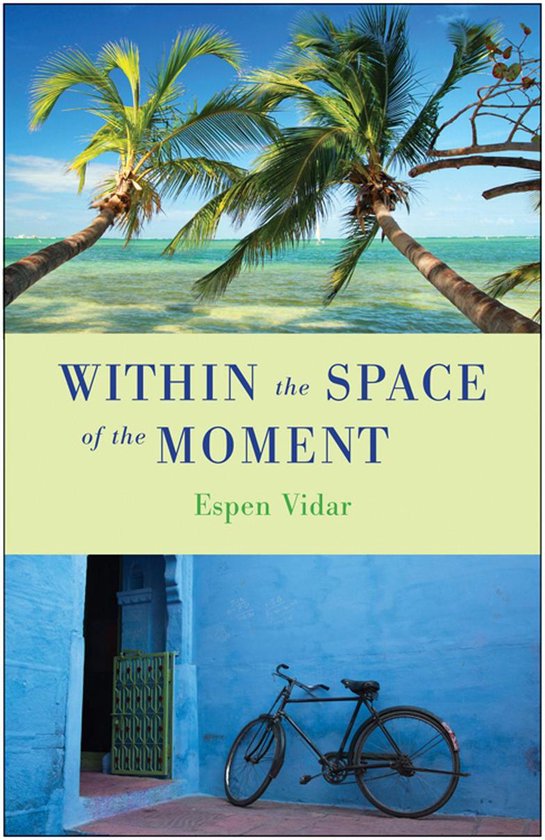 Simon Mollat woke up in the dunes of Arambol Beach, Goa, India with an agonizing hangover. The year was 2000 and the apocalypse was still a figment of collective imagination " the millennium celebration had lasted Simon for four consecutive months. A more enlightened soul would have enjoyed the sunrise, but not Simon. He was being pissed on by a stray dog, and somewhere in the back of his mind Pink Floyd wandered in and around his aching head. Is there anybody out there?

Once he had been a promising young man from the land of the midnight sun. Current status? Man on the lam suffering from depression and aimlessness, a stray dog"s pissing post. His thoughts turned to the stones he"d stuffed in his pocket during the night, the boat he could easily "borrow" that could take him away, far into the water. He would slip out of the boat and dive downward and away from all of his suffering.

Something intervened and took Simon out of his suicidal head and the recurring Pink Floyd soundtrack; it was something itchy and stuffed in the neck opening of his t-shirt. It was a balled up piece of paper with the photograph of a withered Indian man and a message that read, "Freedom from this "me"" and signed by someone named Raman Kavalam. It smelled of incense and made Simon think of sects, robes, and cultist brainwashing. Simon was by no means a religious person, he didn"t even believe in God. But something compelled him forward to seek out this Raman Kavalam, something much larger than himself.

And, so begins the odyssey of Simon Mollat"s spiritual awakening. Within the Space of the Moment takes readers on an unforgettable journey from despair and outer pleasure to inner peace and the feeling of being intensely alive.

"If there is any formula at all to discovering the truth of who you are, it lies in the distinction between an occupied mind and a still or clear one."